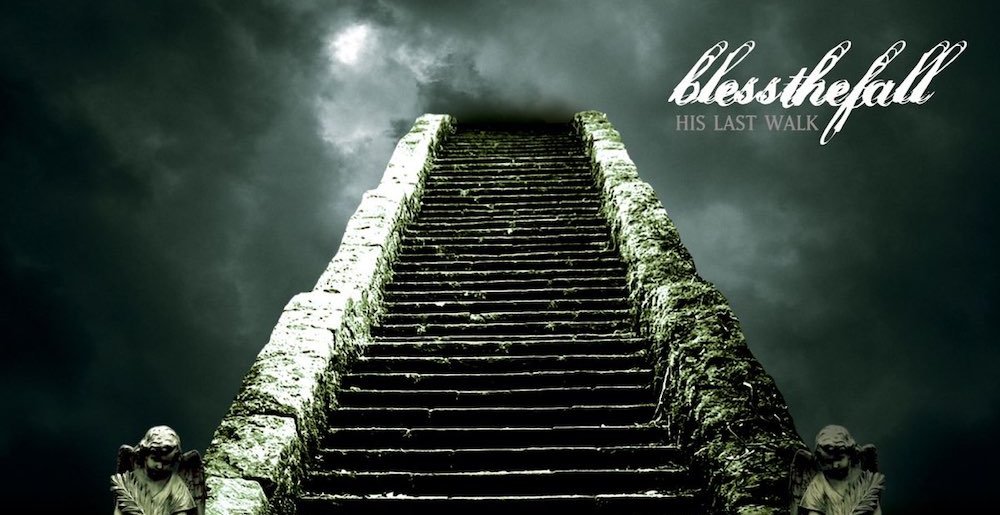 Did blessthefall Just Break Up?

A keen-eyed Twitter user noticed earlier this week that each remaining member of long-running metalcore band blessthefall has removed the band from their social media bios. Though the band haven’t officially commented, many fans are taking it as a sign that the band have broken up, as opposed to returning from the hiatus they entered in 2020.

blessthefall’s lineup hasn’t been complete since 2018, when drummer Matt Traynor left the band. The other four members of the band—screamer Jared Warth, singer/keyboardist Beau Bokan, and guitarists Eric Lambert and Elliott Gruenberg—had officially removed the band from their bios as of Sunday.

Twitter user @kellylwl_ is the fan who noticed, tweeting:

“Accidentally discovered that every blessthefall member removed the band from their IG bio. Please I can’t even speak right now, I’m GRIEFING.”

We’re still waiting on an official word from blessthefall—if one is even coming. The last update from the band came on January 9, 2020, when they tweeted “Brb.” blessthefall formed in 2004 and went through numerous lineup changes, launching the career of original singer Craig Mabbitt. Warth is (was?) the last original member remaining.

blessthefall’s last album, Hard Feelings, was released in 2018. They last updated their Facebook page on January 27, 2020, advertising tour dates and the album To Those Left Behind, which they released before Hard Feelings. Prior to that, they posted a tour completion status in October of 2019. Obviously there was the small matter of the pandemic to contend with in 2020 and 2021, but this much radio silence doesn’t exactly bode well for the future of the band.

We’ll keep you updated if there’s an official statement from the band.