Metal Sucks
Metal Sucks Bizarrekult Are Trapped in the Middle of the Storm on... Gorguts to Play ‘Obscura’ and ‘Considered...
- Tweet SHARE
Enlarge
Music Premieres 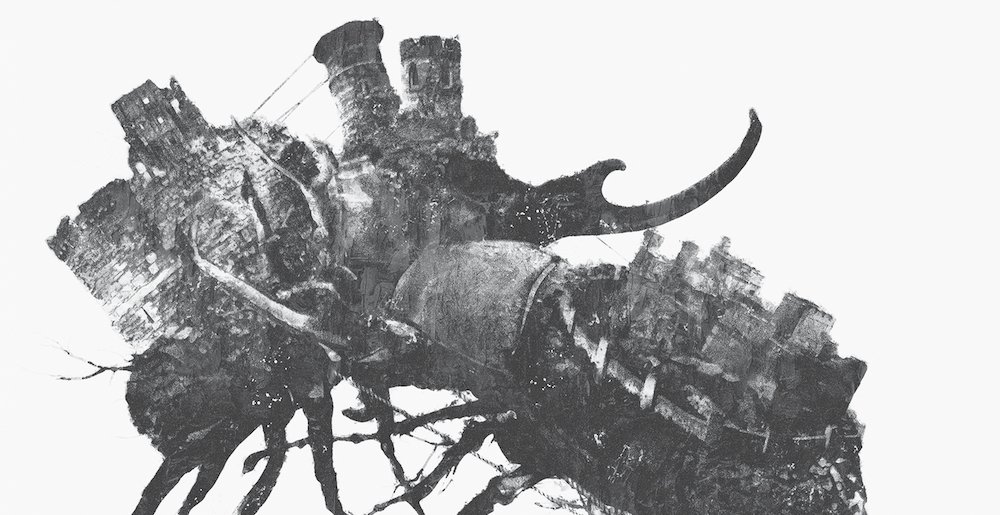 The mid-paced track has a very post-metal feel to it, moving in peaks and valleys and using choir-like sung female vocals to set the tone. Creative mastermind Roman V explains it:

“Midt I Stormen” (“In the middle of the storm”) is a desperate hymn of a loss. As we age, we lose our dear ones. Sometimes, these messages are like a lightning that hits the only tall tree standing in an open field. And there we are, burned and broken, on the ruins of our memories.”

“Midt I Stormen” is a cut from Bizarrekvlt’s upcoming debut album, Den Tapte Krigen (“The Lost War” in English), set for release next month via Season of Mist. If you’re a fan of other European post-/progressive black metal bands like Ellende and Der Weg Einer Freiheit, you’ll dig what Bizarrekvlt are putting down on the song, which you can check out below.

Metal Sucks Greatest Hits
0 -
Meet Ironbunny, the New Babymetal
0 -
Nazi Imagery: Why Watain and Marduk Don’t Get a Pass While Slayer and Metallica Do
0 -
L.A. Band Threatin Faked a Fanbase To Land a European Tour No One Attended
250 -
Worst Year Ever: All of Our 2011 Year-End Sh*t in One Place
0 -
I Am The Working Class: The MetalSucks Interview with Fenriz
0 -
Metal Musicians Reacts to Maroon 5’s Lame Super Bowl LIII Halftime Show