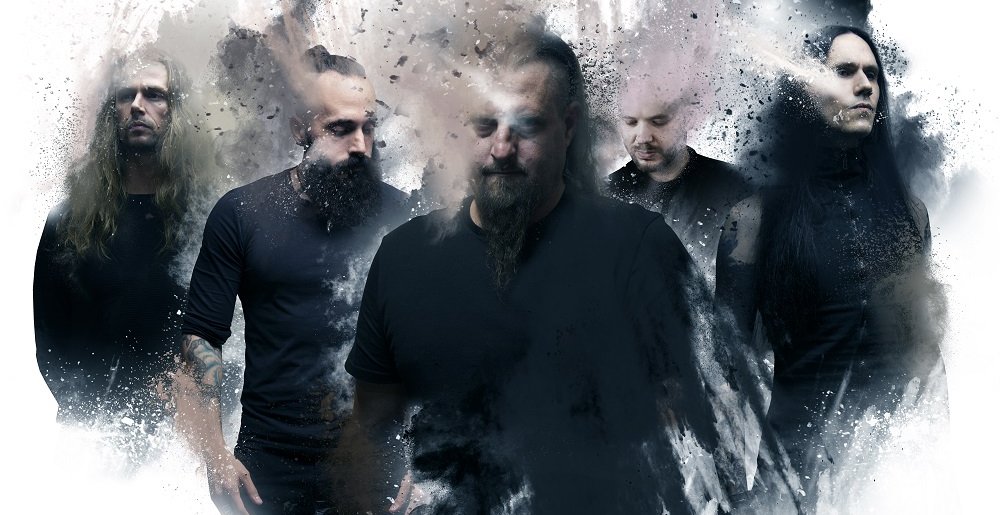 Prog metal and tech death will collide next Fall, as Ne Obliviscaris and Beyond Creation join forces to crush as many venues across North America as possible for the “Exul North American Tour.”

Coming along for the ride will be the Andorran progressive death metal outfit Persefone. The tour will kick off on October 5, 2023 in Baltimore and will come to a fitting conclusion on November 13 in New York City.

As you can probably tell from the name of the tour, Ne Obliviscaris will be on the road in support of their forthcoming album, Exul, which will release via Season of Mist on March 24, 2023 but is available for preorder today. The band released that album’s first single and music video “Equus” last week.

Meanwhile, Beyond Creation will be out in support of their 2018 release, Algorhythm, which received a JUNO nomination.

Tickets for the newly announced tour will be made available to the public this Friday, December 16 at 10 a.m. local time. If you want access to the ticket presale, however, you’ve got to be a Ne Obliviscaris Patreon member, which you can join at any time for as little as $2 a month. Those presales have already started today.

For a full list of tour dates to see if they’ll be hitting a venue near you, scroll down past the video.