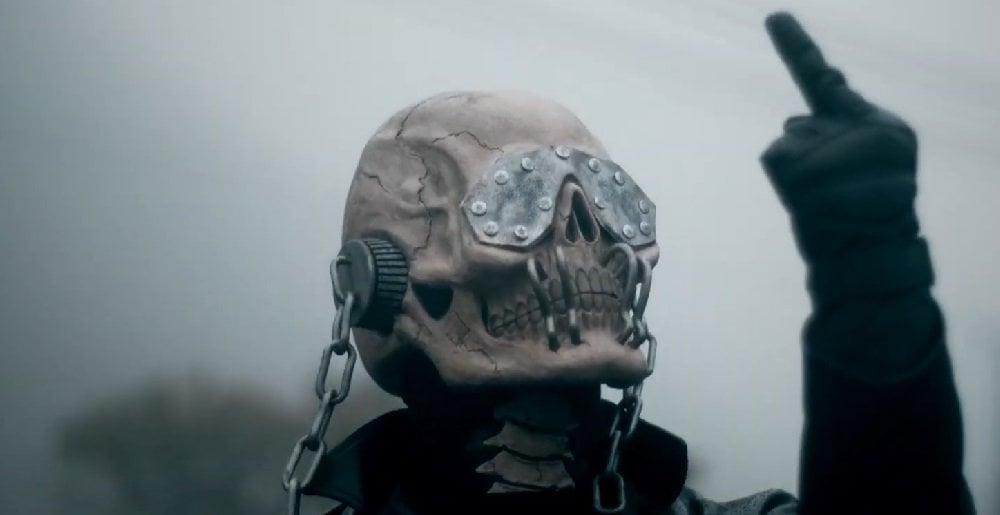 It’s getting hard to find something to talk about with these things. As the fifth music video in the The Sick, The Dying… And The Dead! Video Series, the story continues as three Vic Rattleheads now are out on the hunt for some big fat dude holding a woman hostage who I think is the human version of Vic’s wife?

Either way, it seems like Megadeth is just going to keep promoting the new album with music videos for each song, which is kinda cool even if the “plot” and “narrative” feel like they were written by a stoned high schooler. You can check out the music video for “Killing Time” below.

The Sick, The Dying…And The Dead! was released this past September via Universal.