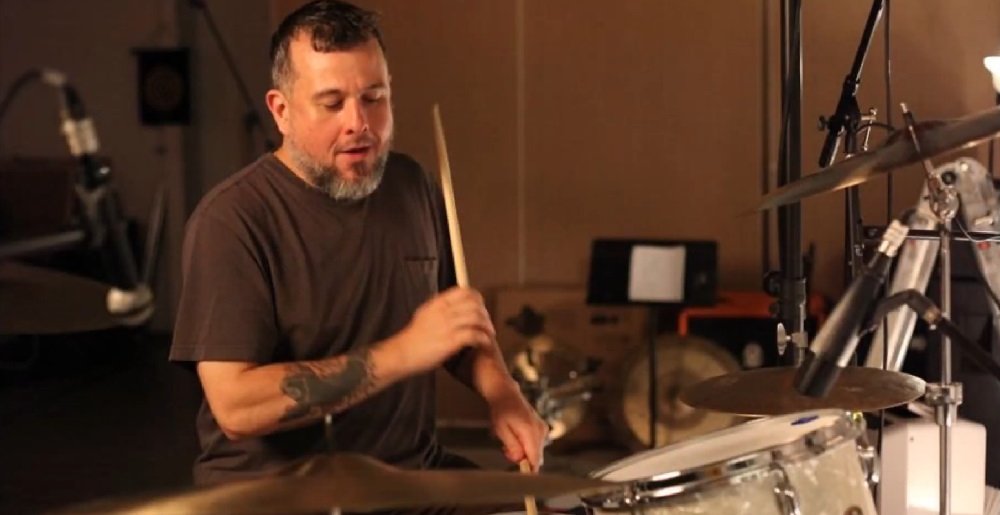 There’s No End in Sight for Clutch, As Jean-Paul Gaster Says “There is No Retirement Plan”

After releasing one of their most ambitious records yet with Sunrise on Slaughter Beach, Clutch seem to be in an unstoppable groove that’s once again sent them all over the globe. Their unique sound and musical style has helped them gain new followers as they proselytize the virtues of rock. With so much going right for them, why would anyone want to think about the end?

During a recent interview with Andrew Haug Radio, Clutch drummer Jean-Paul Gaster gave an answer to that sort of question by effectively telling everyone that the Clutch train has no brakes. As he commented on the band’s longevity, he stated that there doesn’t seem to be an endgame in sight for himself and the rest of his bandmates.

“No, there is no retirement plan in the future. We’re gonna do this for as long as we can possibly do it. We still enjoy it. We just wrapped up a very extensive European tour, probably the longest we’ve done over there. And it was certainly difficult to do, and it was tiring, but it was also probably one of the most exciting things I’ll ever do for my entire life. It was amazing. It was an experience of a lifetime. And I think we all feel like that.

“This opportunity to play music is such a special thing. And I think we all appreciate it more. And so we’re just gonna keep doing this thing for as long as we can. We really enjoy it. I enjoy making music with these guys. It’s a very special thing.”

If you’ve ever been to a Clutch show, you know exactly what he’s talking about. It always looks like it’s just four friends, jamming out on stage and having a blast. It just so happens that they’re among the best at what they do with a sound that’s all theirs.

You can check out the rest of Gaster’s interview below.

Accept that things change and everything will be fine.

Metal Sucks Greatest Hits
540 -
Glenn Danzig Shops for His Own Kitty Litter
0 -
Watch an Old Lady Rock Out to AC/DC’s “Highway to Hell”
0 -
For $16,000, Ted Nugent Will Stay the F*ck Away From Your Town
0 -
Exclusive Interview: Lamb Of God Drummer Chris Adler on Randy Blythe’s Imprisonment, Upcoming Tour and the Future of the Band
0 -
Twenty Hard Rock and Heavy Metal Celebs’ Mugshots
0 -
Let’s Talk About Rammstein’s Controversial “Deutschland” Video