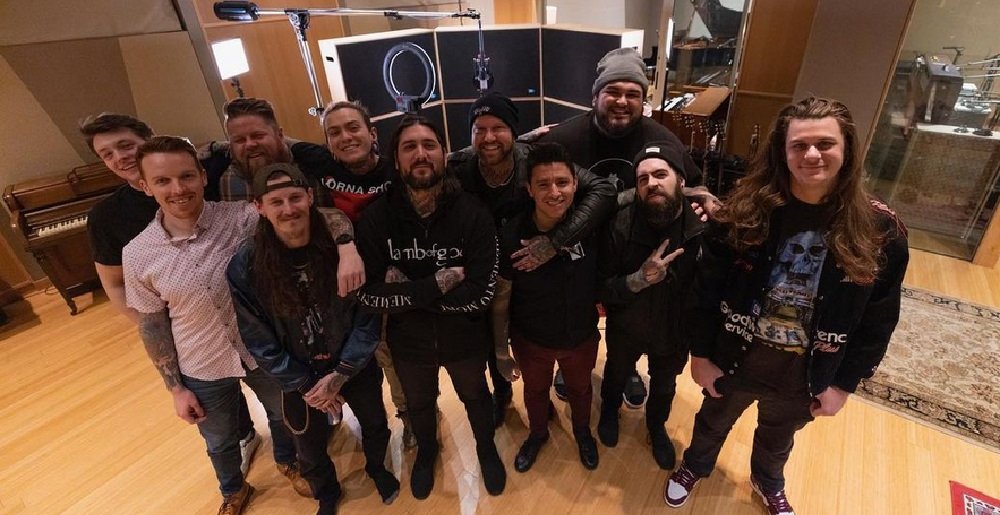 For those that celebrate, this weekend is the Christmas holiday, and thanks to that everyone’s had to suffer through countless plays of Mariah Carey’s “All I Want For Christmas Is You.” Sorry about that.

In an effort to get into the holiday spirit, deathcore (not metalcore, I get it, sheesh) supergroup Big Six posted their own twist on the cursed track that’s just one step above the likes of “Christmas Shoes.” Thanks to the vocal abilities of the guys listed below, this version is incredibly heavy:

The video was recorded in Sweetwater Studios in Fort Wayne, Indiana, where the group recorded their debut EP. Though there’s not much information on that EP, we do know it’s going to come out some time next year. Who knows if they covered the whole song and we’ll get it sometime soon, or whether this mercifully short clip is all we’ll get.

Either way, we’re at least intrigued to see how a group with six deathcore vocalists will sound like when they’re not goofing around with a popular holiday song.