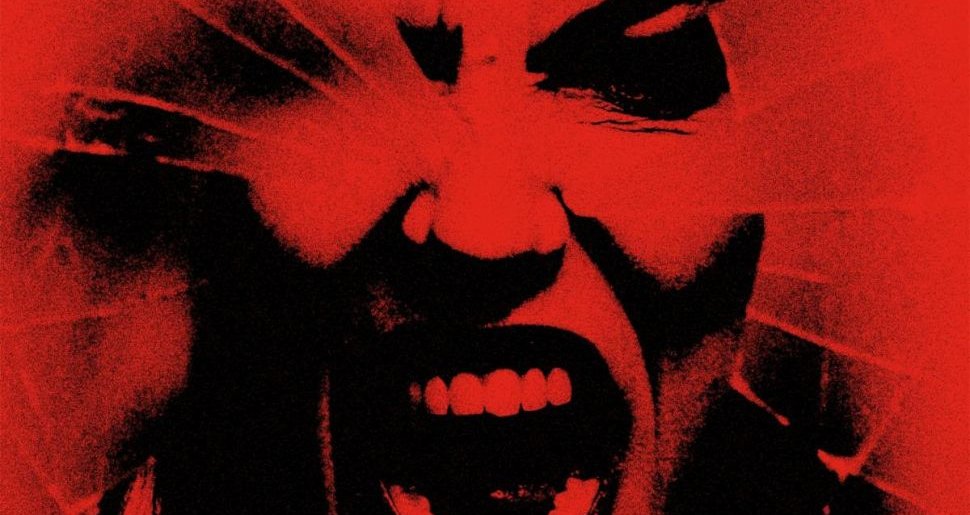 Halestorm Speak Out on How Touring is Too Expensive

Ever since the pandemic, and truly, even before, bands have been speaking out about how touring is becoming too expensive to be profitable for most bands. The latest to echo this sentiment is Halestorm bassist Josh Smith.

One of the things he sites as an issue the band has been having is that, with so many bands out on the road, it is difficult to plan a touring route, since so many venues are constantly and consistently booked up with tours. In an interview with Metal Injection, he says:

“We’re navigating the troubled waters, but logistically, it is a lot. It’s different. Everything costs more. It seems like everybody’s out, which is awesome, but at the same time, it makes for some tricky routing. You look at some of our routing maps, and it looks like someone was just throwing darts. And it was the same in the States.

“And also our summer tour, I feel like we haven’t had a six- or seven-week tour since… We haven’t toured like that since we were in our 20s… It feels like we’ve started over in a way, and we’re working hard for it. It’s incredibly humbling. We just feel so fortunate to be back out after such a hiatus.”

However, this doesn’t mean he is down on the concept of touring as a whole. He he is largely happy that the band have been able to tour again after the frustrating COVID hiatus. He also expresses hope that in the coming years, things will return to normal, and touring will be more like what bands were used to before COVID.