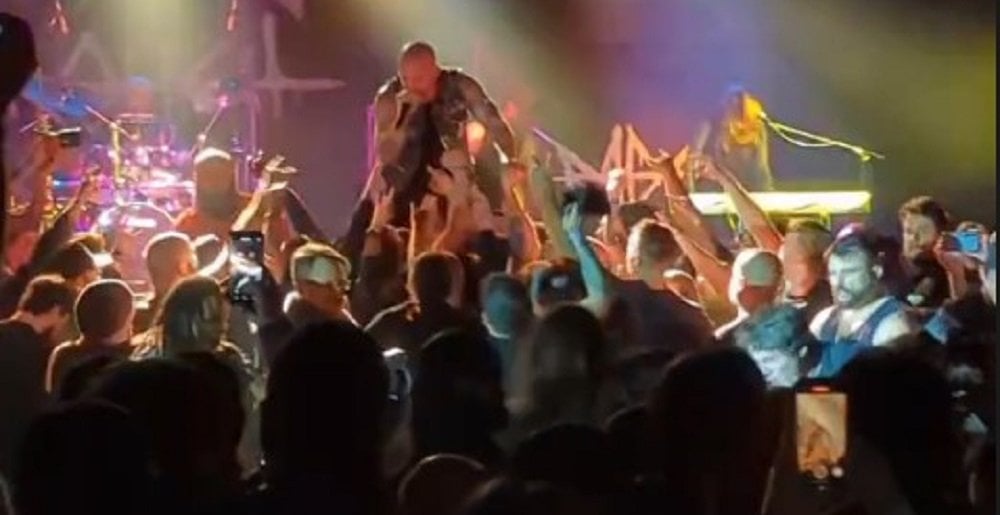 So, how was everyone’s first full week back to the daily grind after a couple weeks of holiday festivities? Sucked, right? Well, at least it’s the weekend now, so you can relax, listen to some killer tunes down below and check out some of the posts you might have missed, though you’d have to have been actively trying to avoid the internet to miss some of these big’uns.

So hit play below, jam to some killer tracks, and catch up on the things you missed. We’ll be here waiting for ya once you’re done.

John Dolmayan: “We Probably Should Have Parted Ways [with Serj] in 2006”

Dee Snider Argues Ronnie James Dio and Robert Plant Could Sing, But “Are Not Performers”

Vektor Thrown Overboard as 70,000 Tons of Metal Organizers Remove Them from the Lineup

Nergal Calls Out Other Bands for Sounding ‘Exactly the Same’

Ville Valo Reflects on HIM Breakup: “We Didn’t Go Down the Metallica Road”