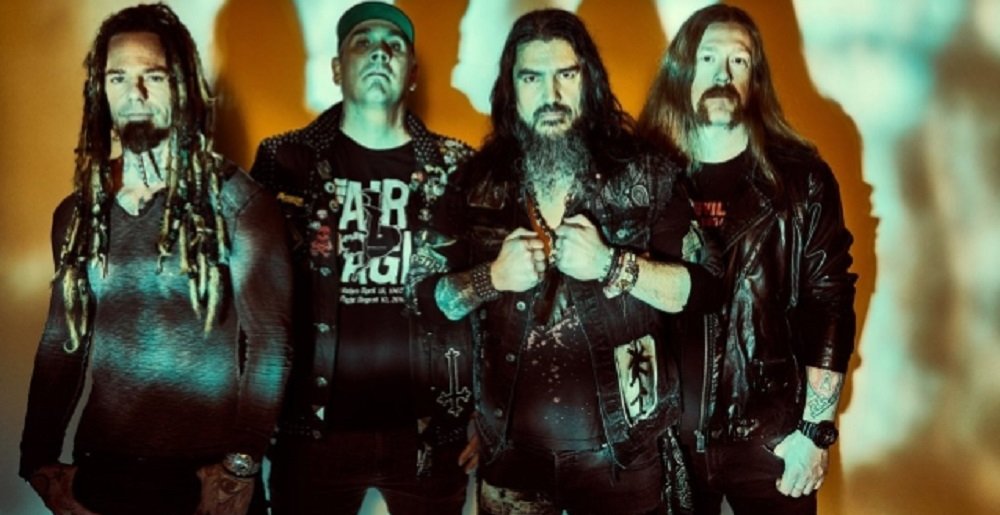 Many Machine Head fans are quick to claim that the band’s 1999 album The Burning Red, a record that infamously features rapping on certain tracks, is corny and one that they hate or skip over, but the record sold well, so vocalist Robb Flynn is calling everyone out, claiming the record couldn’t have been that hated.

In a recent interview with Metal Hammer, he opened up about the record.

“The Burning Red didn’t sell half a million copies because people hated it!” he says. “There were a lot of motherfuckers lying about not getting that record.”

He also claimed that this wasn’t the first time the band had made forays into the world of hip hop.

“I was throwing Method Man raps into ‘A Thousand Lies’ on the Burn My Eyes tour. We were covering ‘Colors’ by Ice-T, but suddenly people were saying we ‘got into hip-hop’ on The Burning Red. The ‘Davidian’ video is a rap video; we’re walking down the streets with pit bulls, for Christ’s sake!

“I never understood that criticism. I think those The Burning Red songs stood the test of time. Our mistake was making that video—It was corny as fuck!”