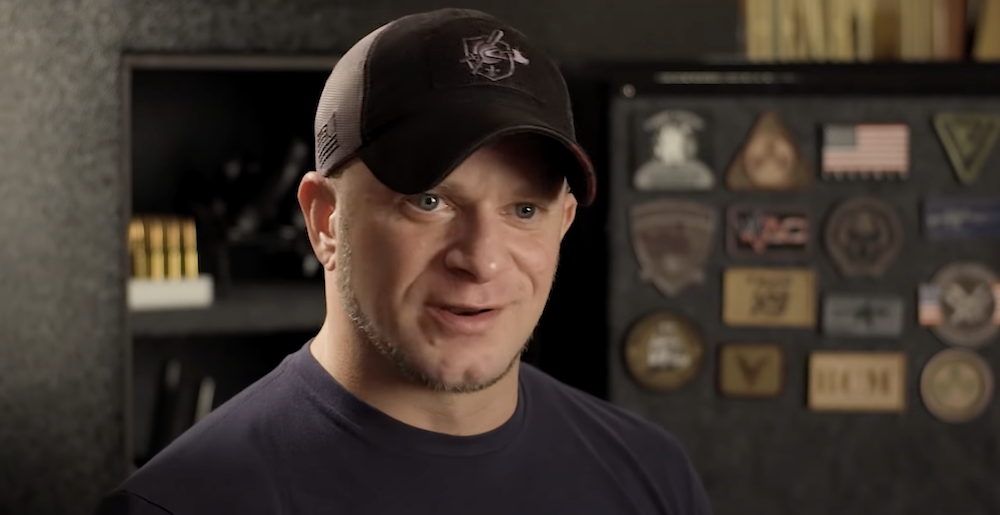 Phil Labonte on Rock Music’s Current Lack of Rebellion: “I Think That Musicians Have Had Less to Rage Against”

The rebellion aspect is an important part of rock music; it’s a core part of what upholds the genre alongside distortion and guitar solos. In an era where there are increasingly fewer rock stars, guitar heroes and the like, though, it’s easy to feel like there’s less of the righteous anger or justified rebellion that drove the pulse of rock music in the past.

In a new interview with the Create Your Own Life podcast, All That Remains frontman Phil Labonte discussed why he thinks that things have changed.

“I think that the rebellious nature of music, a lot of times, historically, has come with the fact that the right kind of had cultural dominance in the United States, and I think since probably the mid-’90s, that has been changing, or has changed, so now the left having the cultural dominance and also having political dominance — because essentially the left really sets the tone for the U.S. and the right in the U.S. kind of responds…”

Labonte also stressed the fact that he prefers to keep politics out of All That Remains’ music, even if he’s open about his own views:

“Now, there are definitely people that say, ‘I don’t like that guy, so I don’t want to support the band’ and stuff. And you get that no matter what you do. Especially today… Not that I think that All That Remains would get that, but you look at… If you’re at a certain level of success, people start writing think pieces: ‘Why hasn’t this person said this?’ or ‘Why haven’t they done that?’ Now, I don’t expect that to really happen particularly with a band, say, All That Remains size, but it’s not that it couldn’t happen.”

“It’s tough to abstain from that kind of stuff nowadays. People will make assumptions about what you think and what you don’t think. And even if I wasn’t openly a libertarian kind of leaning guy, I would put up pictures of me shooting guns and people would make assumptions right there. It’s, like, ‘Oh, he owns guns. Blah blah blah. There you go.’ Done deal. So I might as well articulate my positions in a way that people can make aspersions, if they’d like, but there are places where my opinions are consistently at least recorded. So you can say I don’t think this or do think that, but I probably tweeted some crap about it on Twitter.”