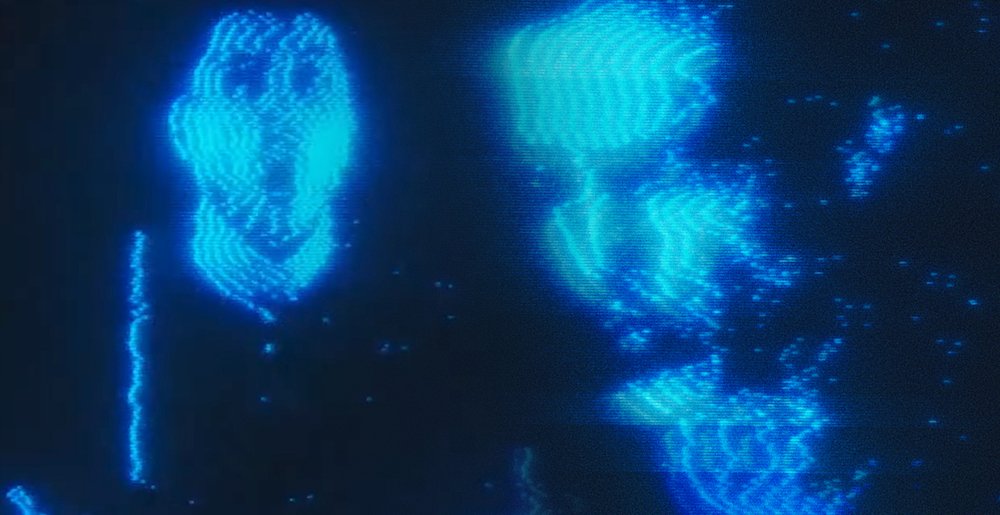 As a popular metal Youtuber and Twitch streamer, Nik Nocturnal has shown his audience that he is a skilled multi-instrumentalist and performer. After nearly a decade on Youtube, Nocturnal has amassed a following of more than half-a-million subscribers, with tens of thousands following on Twitch.

To go along with “Parasocial,” MetalSucks asked Nocturnal to tell us what songs are in his heavy rotation.

Ignorant heaviness with noises, it is bliss.

One of the most random releases of 2022 that combines pure pissed breakdowns/riffs with random hardbass. It shouldn’t work, but it does in a disgustingly good way.

If you like electronicore with solid breakdowns then The Browning will definitely get you the extra rep at the gym.

An old core classic but God damn, that intro just gets you HYPED!

The Tony Danza Tapdance Extravaganza – “The Alpha the Omega”

Whether it’s the crushing Slipknot-esque riffs or the destructive breakdown, this track absolutely RIPS.

All That Remains – “This Calling”

Bleed From Within – “The End of All We Know”