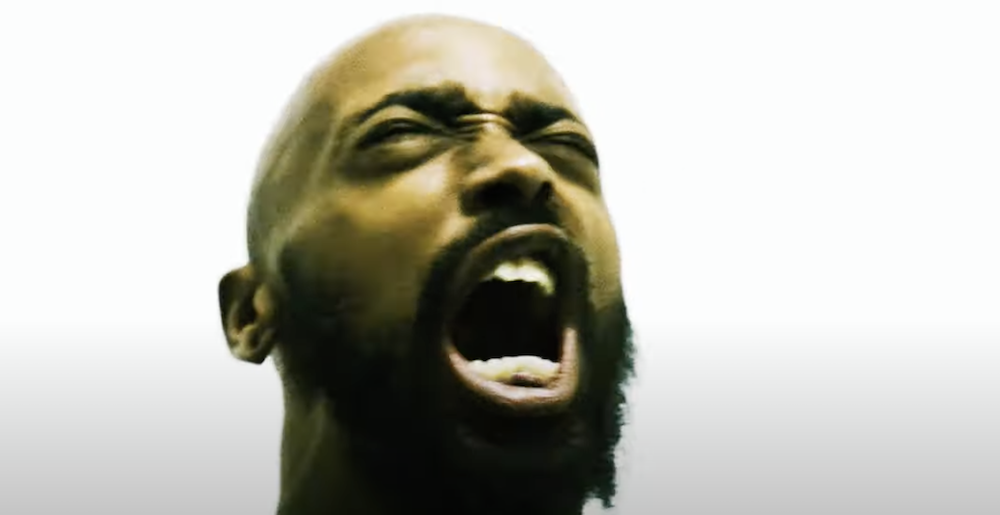 Philly metalcore wrecking crew Jesus Piece have announced that their new album, …So Unknown, will be released on April 14 via Century Media. They also dropped new single “Gates of Horn,” which is heavy as hell with a wild music video.

…So Unknown was produced by Randy Leboeuf, who’s previously worked with Every Time I Die and The Acacia Strain. About the new album, drummer Luis Aponte says:

The making of the record was nothing short of all-consuming. It was an intense and challenging process. The record reflects a lot of confusion, but also, evolution. There was a lot of uncertainty and emotion during the pandemic– we all changed and grew so much. So if there is a single thought or concept to the record, it’s constant metamorphosis. That’s also how we operated as a band on this LP– spending a lot of time songwriting and fleshing things out as a unit, and then upping our game from there. It’s definitely a reflection of us as more mature, playing the best we’ve ever played and feeling like a real band for the first time.

A big goal on …So Unknown, outside of songwriting and technical goals, was to capture the same energy on record that we have live – for people to get that sense of urgency and danger.

Jesus Piece are also going on tour with Show Me the Body, Scowl and Zulu later this year.