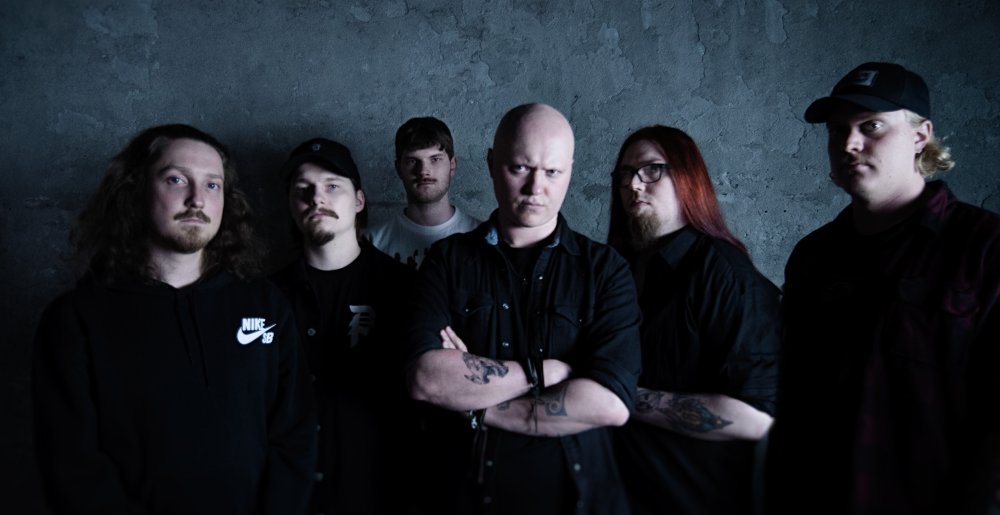 Horizon Ignited dropped the single “Carry Me,” previously only available on the vinyl version of their latest album, Towards The Dying Lands.

The album was released in July of last year, and following the album drop, they went out on the road for six weeks in Europe with Hypocrisy, Septicflesh, and The Agonist.

“When we released our second album Towards The Dying Lands, there was one song that was included only as a vinyl exclusive. It’s a brilliant track with a huge bridge, and we decided to play it live during our first-ever European tour with Hypocrisy. We quickly noticed that it works in a live setting as well, and since then, we have all fallen deeply in love with the track, so it brings me much joy to announce the digital release of “Carry Me”!

“We hope that this track pleases our fans as much as it pleases us, and we can’t wait to play it live again.”

Buy or stream Towards the Dying Lands here.

Tags: Carry Me, Horizon Ignited, Scepticflesh, Towards The Dying Lands

Metal Sucks Greatest Hits
0 -
Rigged: Jeff Loomis
0 -
Hallowed Be Thy Game: Brütal Legend is a Love Letter to Heavy Metal
0 -
Incredibly Metal Six-Year-Old Girl Terrorizes America’s Got Talent
1210 -
MetalSucks Exclusive: Behemoth Frontman Nergal’s First Interview Since Being Diagnosed with Leukemia
0 -
The Best Metal Albums of 2013, As Chosen by Metal Musicians Themselves — Part I: Machine Head’s Robb Flynn
0 -
11 Bands You’d Get Made Fun Of for Liking Back In The Day