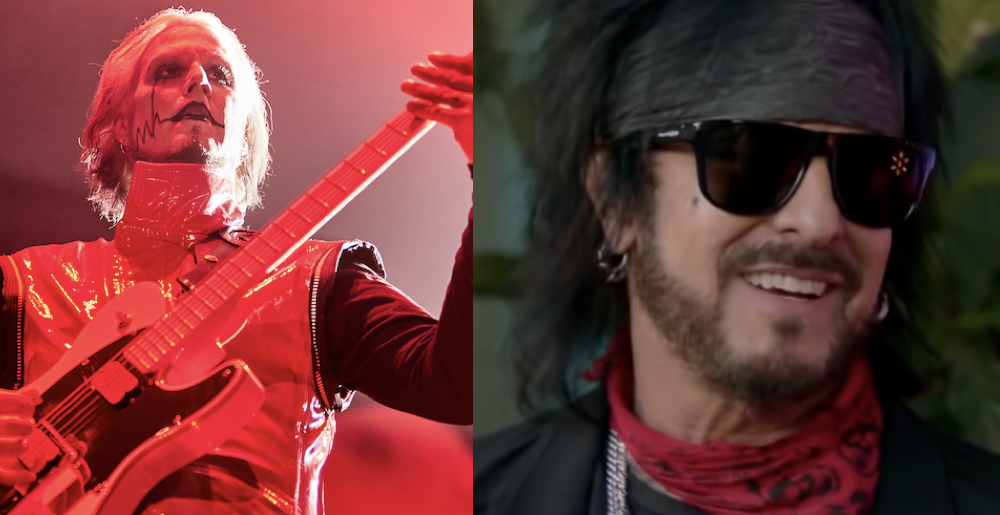 In October, glam legends Mötley Crüe announced that guitar wizard John 5, who previously played guitar with Rob Zombie, would be taking over Mick Mars‘ role in the live band, due to Mars’ Ankylosing Spondylitis condition. Now, members of the band have confirmed via social media that they’ve officially begun rehearsing for their next world tour.

Nikki Sixx posted the following message to his Instagram:

“42 years and I still get excited about the first day of band rehearsal. Here we go.”

John 5 replied with a comment of his own telling Sixx how excited he was as well, so at least spirits are high before Vince Neil ruins the party by trying to sing. The Crüe and Def Leppard start the next leg of their world tour next month, dates below.

Metal Sucks Greatest Hits
0 -
Heavy Metal Kitten Covers
0 -
So As it Turns Out, Banging Your Head a Bunch Can Be Bad for Your Brain
0 -
Joey Jordison Claims He Was Fired from Slipknot Via a Singing Telegram
0 -
Listen to Metallica’s “Nothing Else Matters” in a Major Scale
0 -
Comedian Rob Delaney’s Open Letter to High on Fire’s Matt Pike
0 -
Meet Ironbunny, the New Babymetal