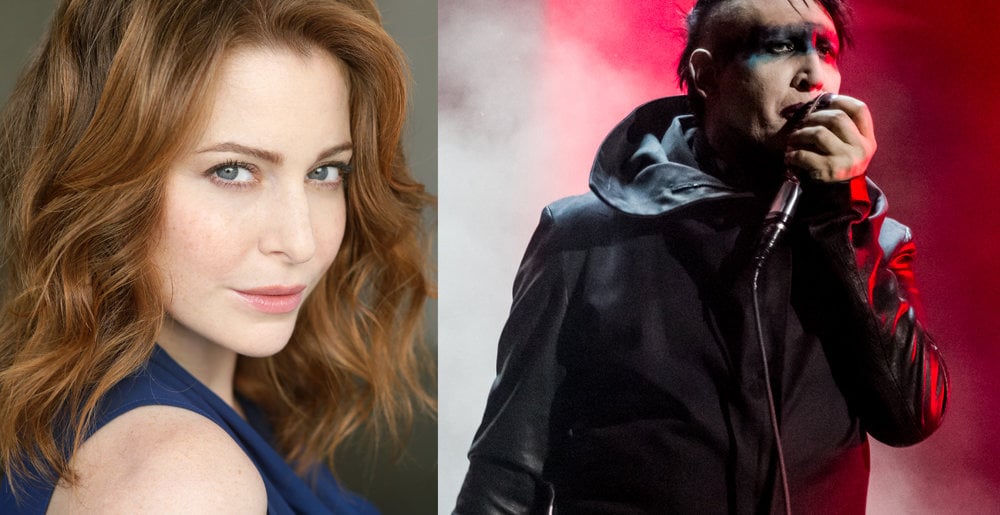 Marilyn Manson Settles Out of Court with Actress Esmè Bianco

The legal shitstorm surrounding Marilyn Manson is seemingly easing up, as yet another sexual assault lawsuit against him comes to an end without any legal repercussions. This time around, Esmè Bianco and the shock rocker reached an out-of-court settlement to drop the actress’ lawsuit filed against him and his business, Marilyn Manson Records, Inc.

According to a report by Rolling Stone, the terms of the agreement that put an end to nearly two years of court hearings between the two parties are currently unknown.

Lawyers from both camps announced that the Game of Thrones actress is no longer continuing her case against Manson, with Bianco’s attorney Jay Ellwanger telling Rolling Stone that the actress wanted to “move on with her life and career.”

Bianco was just one of several women who made sexual assault, rape, human trafficking, and other allegations against Manson. In Bianco’s specific case, the actress claimed that Manson raped her “in or around May 2011,” “used drugs, force, and threats of force to coerce sexual acts from Ms. Bianco on multiple occasions,” “committed sexual acts” with her while she was unconscious or unable to consent, and sexually battered her, “spanking, biting, cutting, and whipping Ms. Bianco’s buttocks, breasts, and genitals… all without the consent of Plaintiff.” She also claims that Manson “violated the Trafficking Victims Protection Reauthorization Act” by “bringing her from London to Los Angeles under the pretense that she would be acting in a music video that never came out and a film that was never made.”

This isn’t the only case to come to a conclusion in recent months, as a California judge tossed out Ashley Morgan Smithline’s case after she was unable to find adequate representation before the December 5, 2022 deadline.

Smithline had been represented by Ellwanger, but the attorney withdrew himself from the case last October. Without proper representation, that case was dismissed “without prejudice,” meaning she can still refile her previous claims down the line if she wants to.

Manson has also sought dismissal of a number of the cases against him and have filed a countersuit against another one of his accusers, actress Evan Rachel Wood and her partner Illma Gore, for fraud, conspiracy, and defamation. In that case, Manson alleges that the two worked to conspire against him by coaxing several women to file what he claims were false allegations of sexual assault.