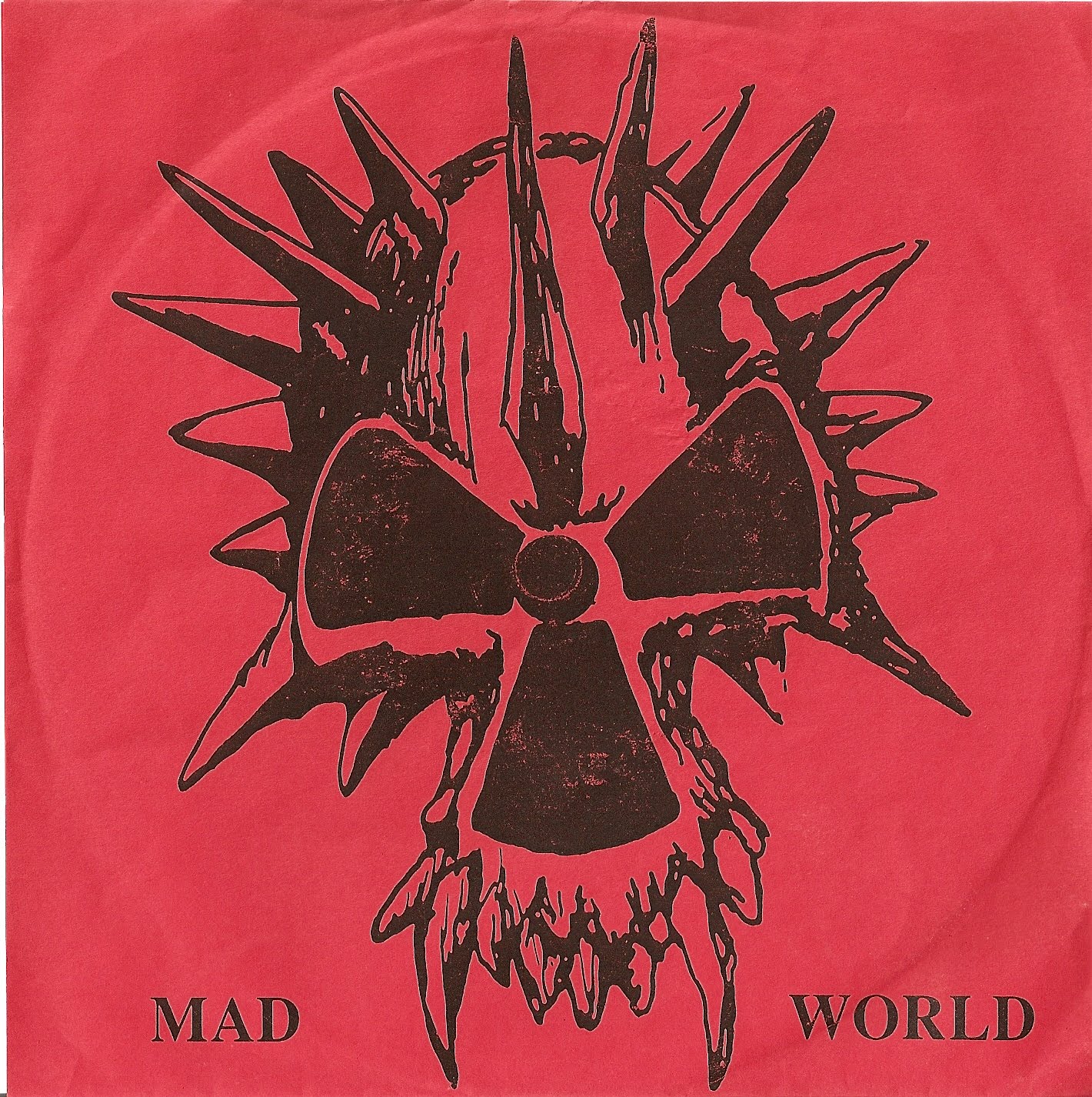 Oops! I recently popped a Woodroe when I was informed that Corrosion of Conformity, the COC that I knew and loved, will be playing the South by Southwest (SXSW) Music Festival this March.

Now, you may ask, why is this year of COC any different? Because they are stripped back down to the original three-piece of Woodroe “Woody” Weatherman, Reed Mullin, and Mike Dean, the same crusty trio I remember seeing up close and personal at the former Ritz Theater in Austin, Texas (which is now home to the Alamo Drafthouse Ritz movie theater) on tour in support of their hardcore-classic Animosity. That was the COC that used to be fucking dangerous. It was a show where you weren’t quite sure if you’d make it out alive. Seriously. It was back when Mike Dean looked more like a Dragworm who just stumbled in from nearby Guadalupe Street (“Dragworms” are Austin’s equivalent to homeless people) looking even more crazed and demented than Charles Manson in front of a television camera. This is the Animosity/Technocracy COC that I worshipped (minus Simon Bob Sinister on the latter EP). Nothing against Pepper Keenan, but I don’t even consider anything beyond this era to be COC.

This COC, along with D.R.I., The Offenders, M.D.C., The Fearless Iranians From Hell, and the Cro-Mags — that was the shit. Now get off my lawn!!

Anyway, time to relive my youth and to, hopefully, find more new metallic talent at this year’s SXSW. Here are some of the already announced metallish bands appearing at the world’s greatest music conference in addition to COC:

I’ve been hearing lots of rumors about many, many more big time metal bands who will be playing SXSW, but I will hold off on divulging those names — for now.

Oh yeah, and I’ll be moderating a panel during the concurrent SXSW Film Festival entitled REEL MURDER: FROM CRIME SCENE TO BIG SCREEN, which will feature former Pantera frontman / current Down singer / Arson Anthem guitarist / Housecore Record big chief Philip H. Anselmo, on March 15, the day before the music kicks in. Could get ugly.

Metal Sucks Greatest Hits
0 -
Review: Megadeth’s Super Collider is a Super Catastrophe
0 -
Rigged: Testament Guitarist Alex Skolnick
2760 -
Who Are The Top Ten Lyricists?
0 -
A Detailed Analysis of Slipknot’s New Masks
0 -
David Lee Roth on Van Halen Brothers: “We Have Always Hated Each Other”
0 -
The Top Ten YARLERS of All Time