Metal Sucks
Metal Sucks These Are the Seven Loudest Bands of All Time Blasphamagoatachrist: Destined to Be Taken Seriously
- Tweet SHARE
Enlarge
Br00tal-lists

These Are the Seven Loudest Bands of All Time

I’m not entirely sure how accurate this is, but it’s interesting nonetheless!

Loudwire reports that there’s a website called Get Licensed, where you can get, like, licensed for stuff. And for some reason they did this study of “the loudest events ever recorded on a decibel meter.” According to said study, a “standard rock band” plays at 110 dB, which immediately makes me wonder who qualifies as a “standard” rock band. It makes me wanna take a decibel meter to a small grind show and see how it measures up.

But if we take them at their word (and I guess we should, because they are, presumably, licensed to conduct such a study), below are the seven loudest bands of all time, in ascending order. Unsurprisingly, they’re all either metal or proto-metal bands. You’ll note that they’re ranked starting with #5, because the #3 spot is a three-way tie. Loudwire helpfully points out that #1 is actually in the Guiness Book of World Records, so that’s, like, officially official and stuff.

Go to Get Licensed to see the entire study, which comes with a neat interactive infographic thinger that makes noise and everything. And while you’re there, why not become licensed in a new skill? I’m getting one in Basic Handcuff Training! 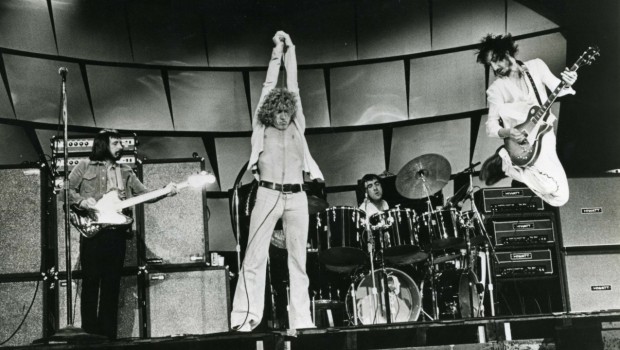 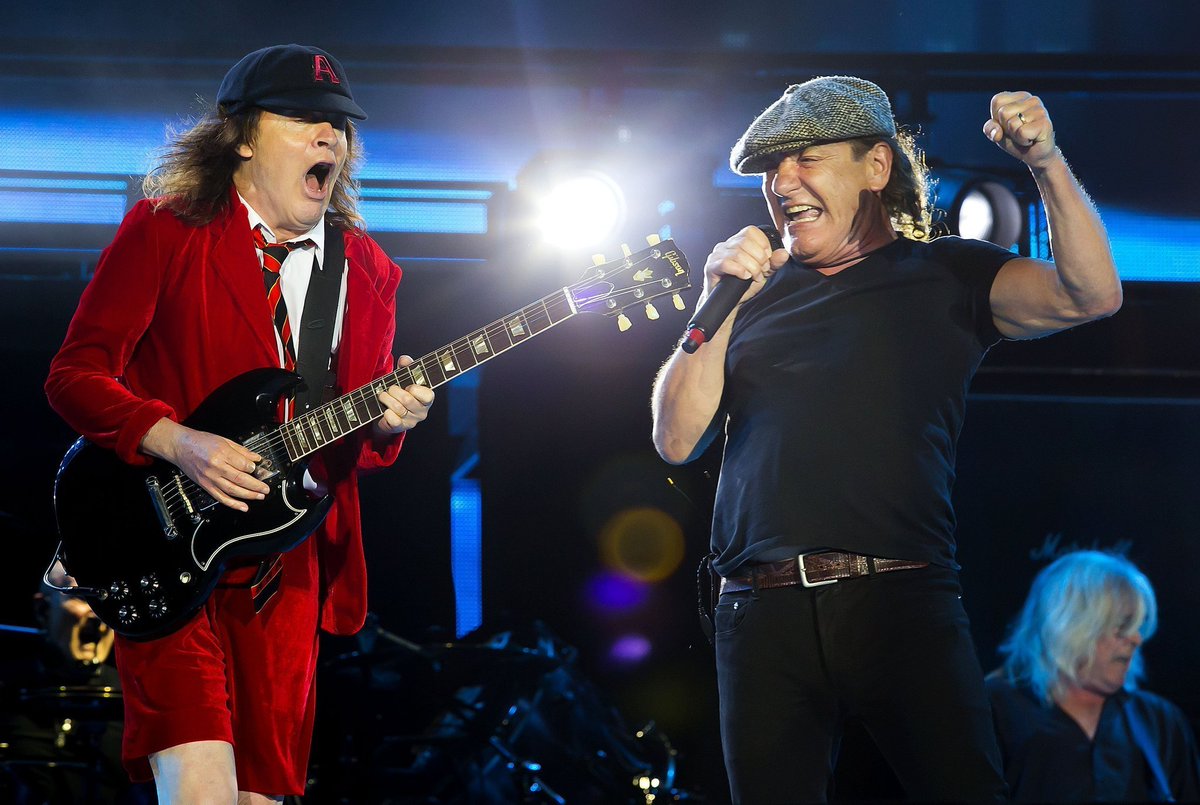 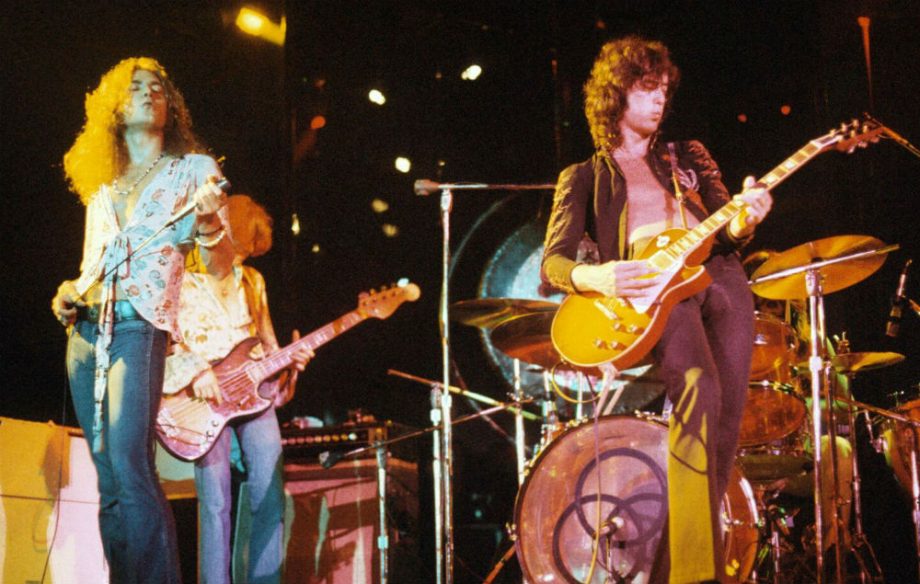 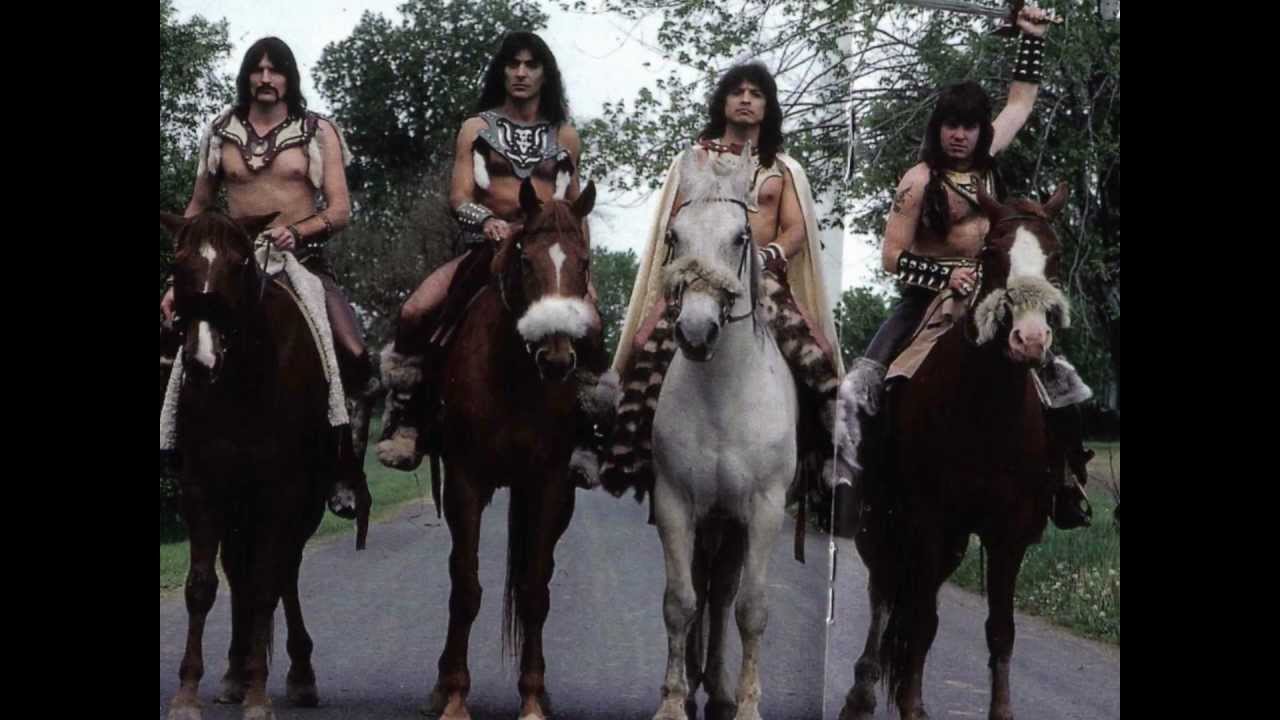 Available everywhere online for the first time, along with their “Metal Trilogy” medley.

Worst Week Ever 0
A Parrot Sings Led Zeppelin, Ted Nugent Makes More False Pro-Trump Claims, and Other Stories You May Have Missed This Week
June 11th, 2021 at 5:00pm Axl Rosenberg

We discuss his new solo album, the band's own label,…