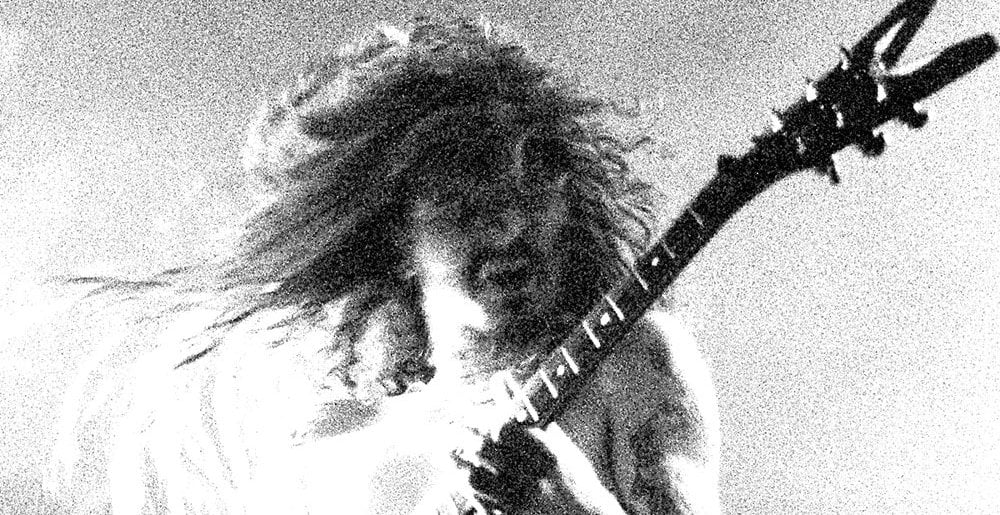 Fifteen years ago today, on December 8, 2004, “Dimebag” Darrell Abbott was shot and killed while on stage with Damageplan at the Alrosa Villa in Columbus, OH.

Jeffrey “Mayhem” Thompson, Damageplan’s head of security, was also shot and killed while tackling the shooter. Nathan Bray, a fan, and Erik Halk, an employee of the venue, also lost their lives while attempting to aid Abbott and disarm the shooter. The shooter, Nathan Gale, was eventually shot by a police officer, bringing the death toll to five.

Regardless of your opinion of Pantera and its members, the shooting is a sobering reminder of the dangers of performing live music and the extent to which some fans will go to seek revenge on their heroes for perceived slights.

Do you recall where you were when you found out? Share your thoughts below.

Metal Sucks Greatest Hits
0 -
Nazi Imagery: Why Watain and Marduk Don’t Get a Pass While Slayer and Metallica Do
0 -
Avril Lavigne Must Be Stopped
540 -
Worst Year Ever: All of Our 2010 Year-End Sh*t in One Place
0 -
That Time Shaun Got Drunk and Filmed a Music Video with His Cat
0 -
Eleven Useful Tips for Local/Unsigned Bands
0 -
BREAKING: Joey Jordison Back in Slipknot as Percussionist!