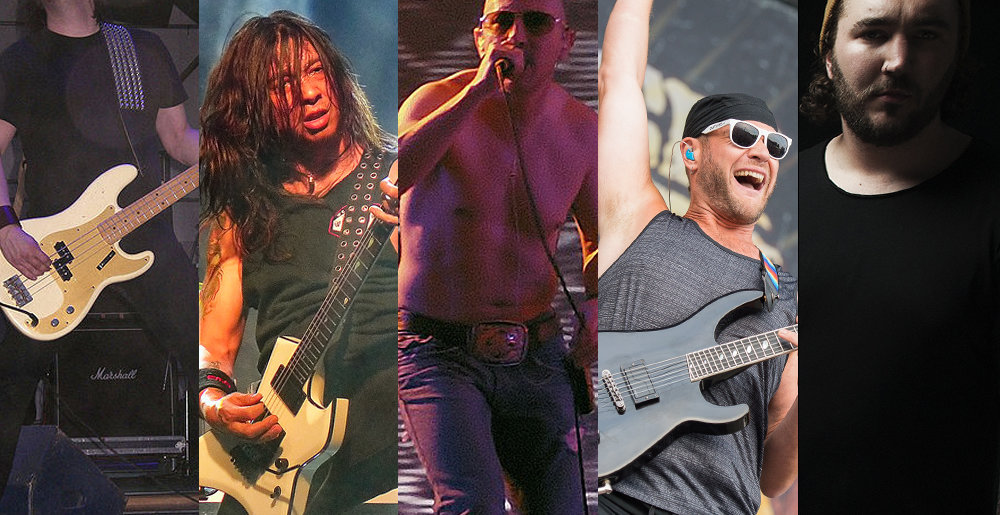 Poll: Who Should Win This Year’s Grammy for Best Metal Performance?

The Grammy Awards are this coming Sunday, January 26. And even though we believe said awards to be completely meaningless paperweights, we also understand that they can be kind of a big deal for the winners.

For better or worse, the awards on voted on not just by people who work in the metal corner of the music industry, but by ALL the Grammy voters — thus, the infamous Jethro Tull win / Metallica snub. But let’s pretend we live in a perfect world, where the voting body actually knows what they’re talking about. Who should get this year’s award for Best Metal Performance? (Note that we’re asking who SHOULD win, not who WILL win.)

Cast your vote below! We’ll also put the nominated work below the poll, in the event you’re unfamiliar with any of the potential winners. And we’ll let you know who actually wins after the ceremony on January 26. Vote now:

Metal Sucks Greatest Hits
0 -
Let’s Gossip About How Much Money Famous Metal Vocalists Make
0 -
Today in Dream Theater Shirts: Metalhead Veterinarian Fired for Bestial*ty
8790 -
The Top 39 Annoying Things That (Local) Bands Do
0 -
Thirty of the Worst Metal Band Promo Photos of All Time
1860 -
The Top 25 Modern Metal Guitarists: The Entire List in One Place
0 -
A MetalSucks Exclusive: Return from The Graveyard — King Diamond on His Near-Death and New Life