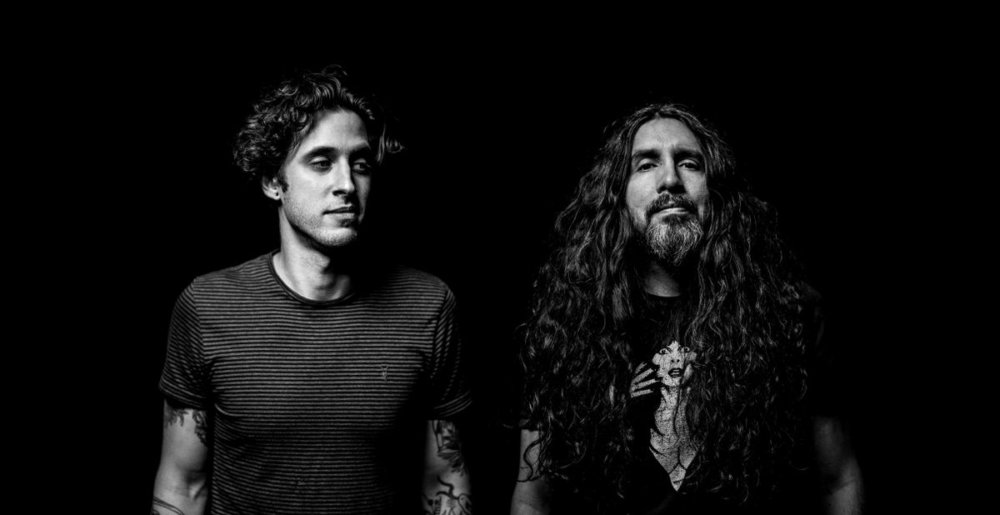 Moon Destroys, the project featuring guitarist Juan Montoya (ex-Torche) and drummer Evan Diprima (Brother Hawk, ex-Royal Thunder), have debuted “Stormbringer,” a new song featuring guest vocals from Paul Masvidal (Cynic) and synthesizers from Bryan Richie (The Sword). You can check it out via the below NSFW music video, which was directed by John Bradburn.

The track will appear on the band’s new EP, Maiden Voyage. It will be released on March 27th on LP/Digital via Brutal Panda Records, and is available for pre-order here.

Metal Sucks Greatest Hits
0 -
Chad Kroeger and Avril Lavigne Finally Wrote a Song So Awful that the Internet Has Collectively Rejected It
3220 -
What is UR Favorite Classic Nu-Metal Band??
0 -
Paul Di’Anno: Still a Winner
0 -
Worst Year Ever: All of Our 2012 Year-End Sh*t in One Place
350 -
MetalSucks Exclusive: Jeff Loomis’ First Interview Since Leaving Nevermore
690 -
Let’s Argue About Iron Maiden Album Art