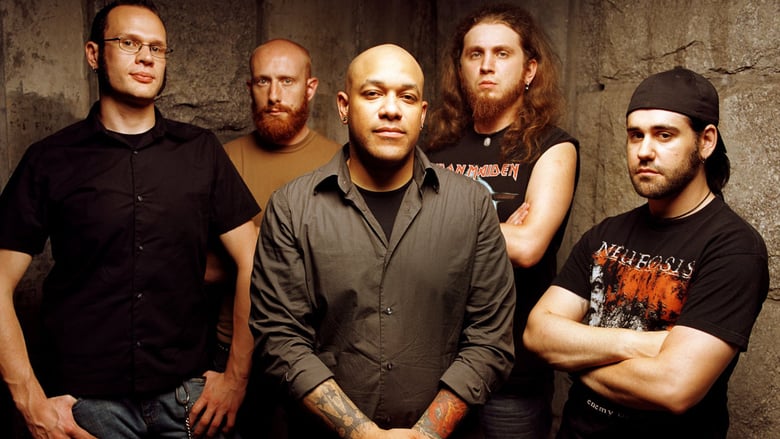 To help pass the time, we’ll be sharing a classic metal concert every day. Watch some of it, watch all of it, watch only one song… we don’t care! As it long as it provides you with a bit of entertainment.

There comes a moment in every very successful band’s career when they catch on en masse. It’s a special time; things are moving fast, they’re waaaay different than before and there’s a palpable excitement following everything the band does.

For Killswitch Engage, that moment was captured on the (Set This) World Ablaze DVD, filmed on the End of Heartache album cycle, which saw the band jump from promising, hyped upstarts on Alive or Just Breathing to bonafide worldwide Big Boy metal stars. Filmed in the band’s home state of Massachusetts, the energy in the room is infectious, and that crowd excitement ricochets right back to the band members themselves, who are clearly feeling it.

This was a special moment in KSE history: Howard Jones in the band, Adam D. in classic daisy dukes / cape garb, all of them experiencing the most success they ever had to date, beyond their wildest imagination, and on the forefront of a worldwide metal movement. What’s more, playing songs only from the first two albums that got them there (and self-titled, which doesn’t really count).

I got chills watching just now as the band took the stage! Stream it below and relive that magical time.