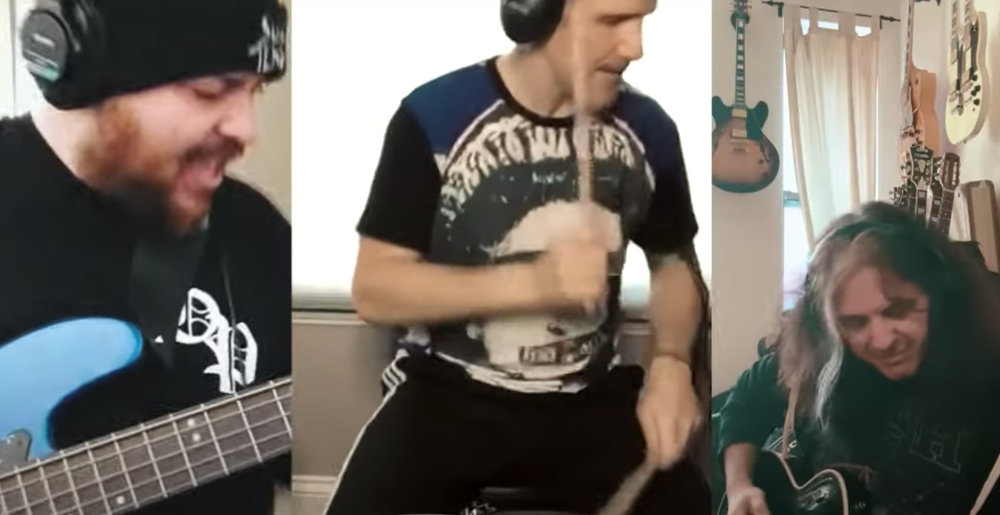 Having already released a rippin’ version of Rush’s “YYZ,” Anthrax’s Charlie Benante, Testament’s Alex Skolnick, and Suicidal Tendencies’ Ra Diaz have now released a cover of a different Rush song — “La Villa Strangiato,” from the band’s 1978 album, Hemispheres. Once again, the cover was made wall three musicians were in quarantine in different locations, making the fact the cover is so tight all the more impressive.