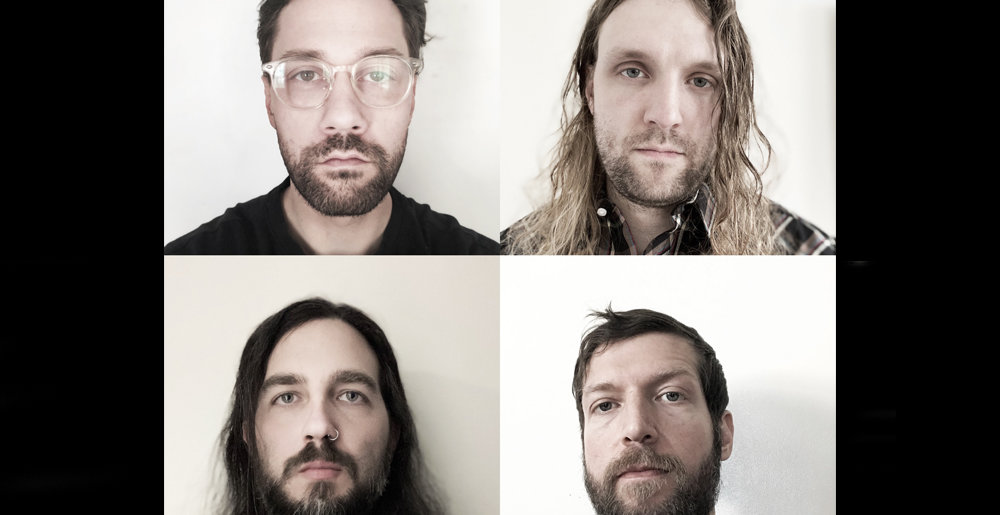 Younger MetalSucks may not remember Constants. While the band, which features vocalist/guitarist Will Benoit (Junius, SOM), was a cornerstone of the Boston post-metal scene in the mid-’00s through to the early 2010s, they haven’t released a new track in nearly a decade. Which was a real bummer for all of us who were such massive fans of Constants’ unique mix of colossal, corpulent guitars and sensitive, sorrowful vocals.

Luckily, that all changes this week! This Friday, May 1, Constants will release Devotion, a collection of ten rare cuts, b-sides, remixes, and alternate versions, plus two new tracks… one of which, “Ends,” MetalSucks is absolutely thrilled to be debuting today. It’s the first new Constants song in eight years, and it does not disappoint. Heavy-yet-delicate, hypnotic, hooky, and moving, “Ends” is shoegaze at its finest. Benoit may repeat the phrase “Feels like I’m fading away” during the chorus, but “Ends” won’t fade from your memory anytime soon. Whether you’re an OG Constants fan or you’re just hearing about the group now, you owe it to yourself to check out this song.

You can do so via the below video, which was directed by Nicholas Wainer and Alex Duplessie for Swamp Thing Pictures. Pre-order Devotion here before its release this Friday !!!

Metal Sucks Greatest Hits
0 -
It’s Time to Stop Thinking of Women in Metal as WOMEN in Metal
0 -
Why I’ve Stopped Buying Vinyl
0 -
Twelve Reasons Babymetal are the Single Best Thing to Happen to Metal in the Past Decade
0 -
Chad Kroeger and Avril Lavigne Finally Wrote a Song So Awful that the Internet Has Collectively Rejected It
0 -
New Candidate for Most Metal Wedding Ever: Bride and Groom Shred Down the Aisle
0 -
The 110% Totally True Confessions of a Left-Wing Conspirator