Metal Sucks
Metal Sucks Serj Tankian Confused as to How Fans Missed System of a... Memphis May Fire Singer Matty Mullins Apologizes for Use of...
- Tweet SHARE
Enlarge
Pummeling Politics 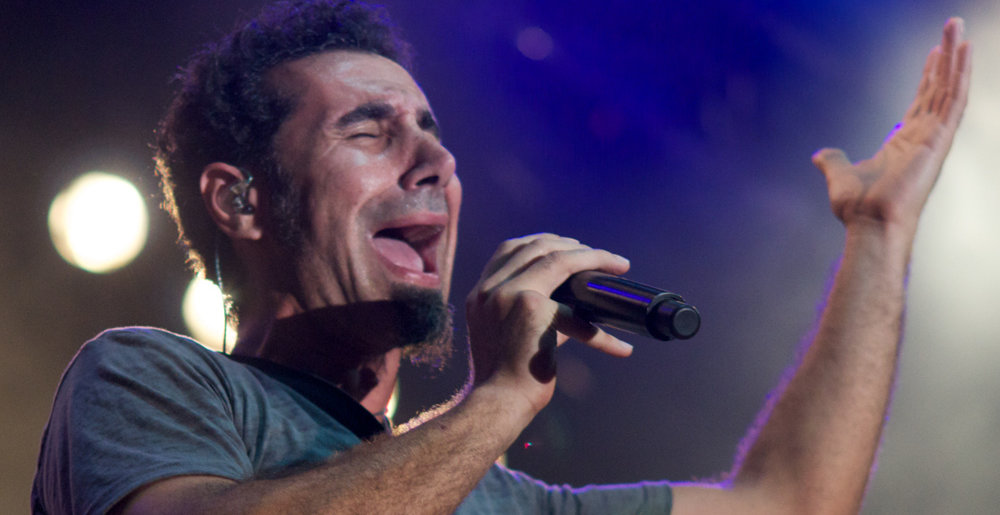 System of a Down singer Serj Tankian has expressed befuddlement over how some of the band’s fans have missed the political messages inherent in the group’s songs.

“But what I don’t understand, and a lot of other people that follow the music say the same thing. They’re, like, ‘Have you not listened to the fucking words in 20 years? He’s been saying all this stuff through his music all this time. What are you, just dancing to it because it’s groovy? You’re not really getting the message?’”

Tankian went on to say that at least some of the band’s admirers “never even thought that ‘B.Y.O.B.’ is anti-fucking-imperialist maybe,” adding, “I don’t know how you can [miss that message], but I guess maybe.”

System of a Down made headlines earlier this week when Tankian called for Donald Trump to resign from office following the murder of George Floyd and the subsequent protests that murder inspired, while drummer John Dolmayan praised Trump as “the greatest friend to minorities.”