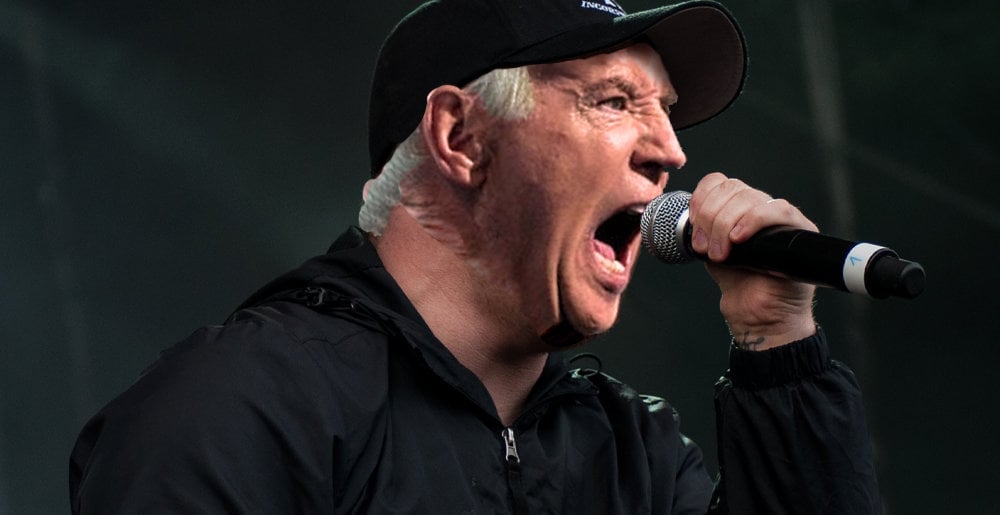 Maybe I take it for granted that people know this, but: y’know the content creators have little to no say in what ads run before their videos, right? Like, you can choose the format your ads take (skippable video ads, sponsored cards, etc.), but there’s no way to, say, make sure that no political ads ever run with your video. The only time the content creator has anything to do with the advertising is if in the advertising is in the video itself. So if you’re watching a video on the MetalSucks channel, for instance, and you get a Toyota ad, we had nothing to do with that. But if you’re watching a video on the MetalSucks channel and at the top of the video someone says “This MetalSucks video brought to you by Burger King,” then MetalSucks agreed to accept money from Burger King. Follow me?

Also — and again, I think this is probably just common sense — even if there were a way for YouTubers to tell YouTube what kinds of ads they don’t want playing before their videos, the members of any given band are probably not the people who would upload the video and then make those decisions. That decision would be made at the label level, and besides, people like, for example, Hatebreed’s Jamey Jasta have shit to do. I heard a rumor that Jamey hasn’t slept since 1989, and I believe it.

My long-winded point being, this dude who got pissy with Jasta because a Joe Biden ad ran in front of a Hatebreed video on YouTube is a real ignoramus. There is simply no version of reality in which Jasta had anything to do with the ad running or not running.

In a touching inter-generational Headbangers Ball exchange, Riki Rachtman then jumped in and offered this facetious defense, @-ing Hatebreed guitarist Wayne Lozinak in the process:

In conclusion, three out of three metal celebrities agree: Brian Roy does not understand how advertising on YouTube works.

Using horrific tech for a laugh.