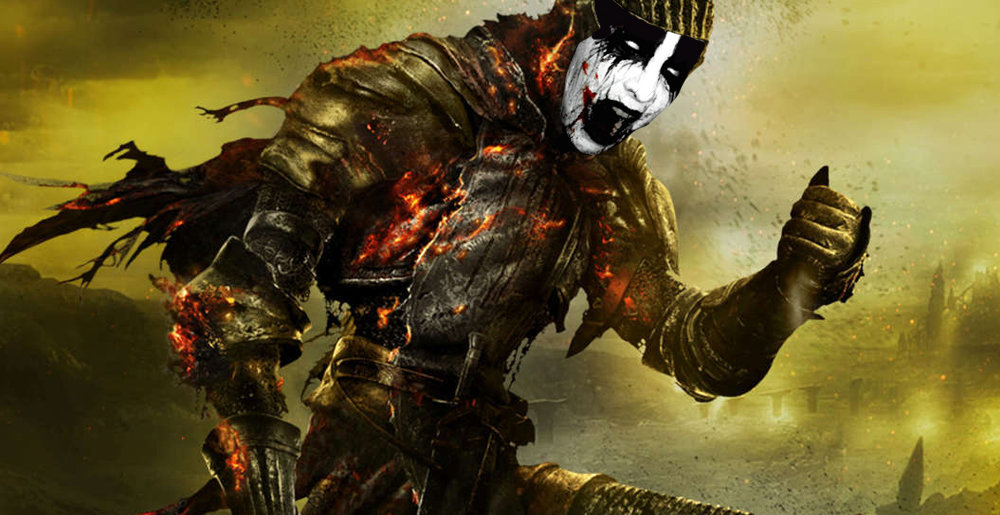 Who says creativity is dead?

The band Buzz Lightyear has released “You Died” — a new black metal song created entirely from samples taken from the popular Dark Souls video game franchise. Which kinda makes sense in a weird way! Dark Souls could easily be the name of a black metal band.

The track will appear on Buzz Lightyear’s new album, Toy Story IV, which drops Friday. You can get it here. All proceeds will be donated to a yet-to-be-determined charity. According to the band, the album also contains “a Deafheaven cover, a Darkthrone cover, some unedited Guitar Pro files, and a whole lot of text to speech,” because “Black metal is all about primal, and what’s more tr00 than debasing the source itself?” To that same end, the band says that “We’re also trying to use as much intellectual property as possible without permission as a sort of social experiment to see if one black metal band can get enough attention to get sued by Apple, Pixar, Fromsoftware, etc. We see this as the logical conclusion to a genre whose legitimacy and self-seriousness have been climbing since the early ’90s.” Good luck, Buzz!

Metal Sucks Greatest Hits
0 -
Paul Di’Anno: Still a Winner
0 -
Rigged: Luc Lemay of Gorguts
0 -
David Lee Roth on Van Halen Brothers: “We Have Always Hated Each Other”
0 -
Why I’ve Stopped Buying Vinyl
0 -
Rigged: Luke Hoskin of Protest The Hero
0 -
Report: “The Number of Heavy Metal Bands in a Given Country is Associated with its Wealth and Affluence”