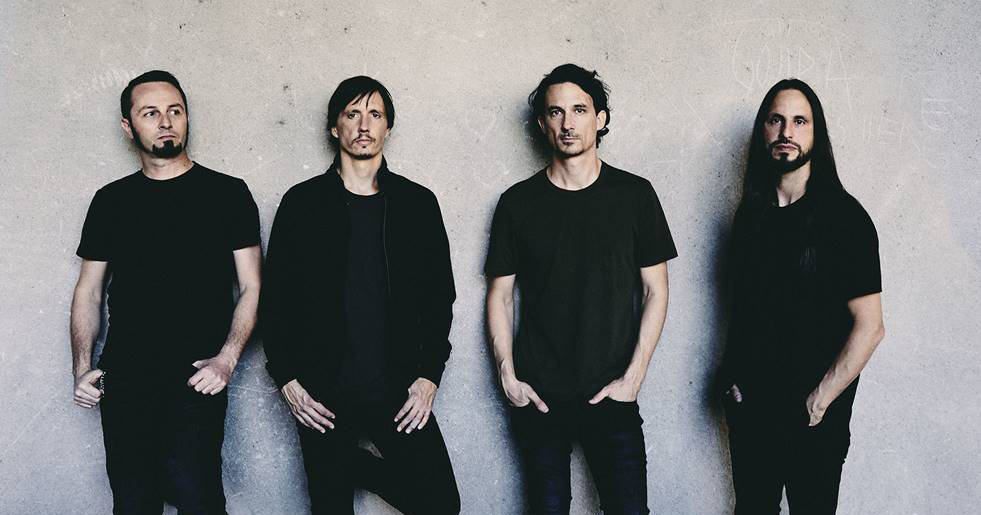 Gojira may have put the brakes on the new full-length album that was rumored for release this year, but that doesn’t mean 2020 will be completely devoid of new music from the French foursome: the band has posted a new live performance video, shot at the Duplantier brothers-owned Silver Cord Studio in New York City, of a previously unreleased song called “Inferno,” originally written in 2003.

The song was inspired by the 1925 film Maciste All’inferno, which also happens to be the name of a live recording Gojira made in 2003 while playing along to that very movie. Wikipedia tells us that the album was recorded live while a projection of the film was running at the Rock School Barbey in Bordeaux, France, on May 29, 2003. That recording, which was never officially released, ran for 50 minutes and consisted of 15 individual track, while the selection Gojira have released today is just under four minutes — maybe it’s one of those 15.

Man, it sure is cool to see Gojira perform again. And, what’s more, to hear a “new” song. Makes me wanna go back and watch that legendary Red Rocks performance that rescued us all from quarantined oblivion in the spring.

Metal Sucks Greatest Hits
0 -
Meshuggah’s Jens Kidman is Now a Meme
0 -
New Candidate for Most Metal Wedding Ever: Bride and Groom Shred Down the Aisle
0 -
Why I’ve Stopped Buying Vinyl
0 -
Editorial: Your Dead Metal Heroes Were No Angels
1230 -
Loutallica’s LuLu: The MetalSucks Reviews
0 -
The 110% Totally True Confessions of a Left-Wing Conspirator