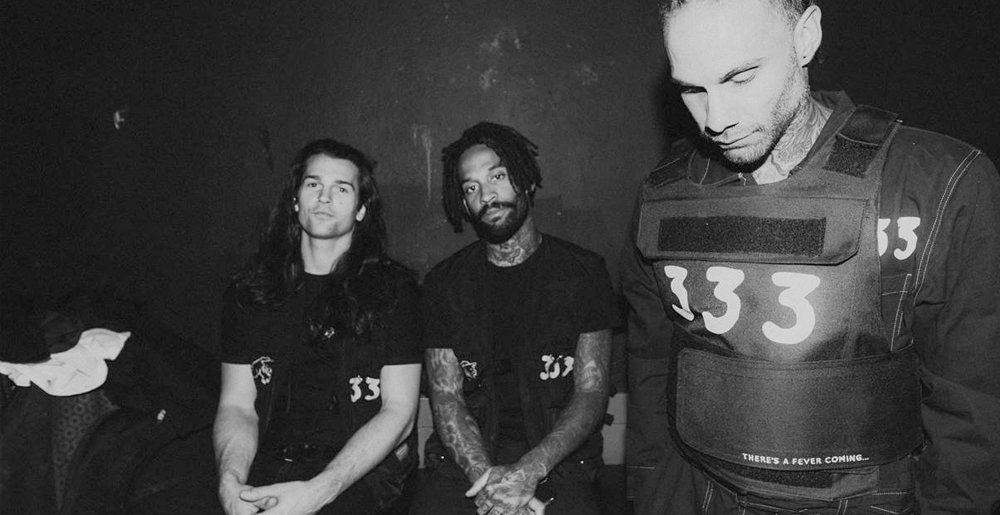 Dio bless Fever 333 — lefty politics sure do seem to light their creative fire.

Now the band has unveiled “Once Again,” a new song “which was written and recorded in 24 hours following the U.S. election results.”

Fans can hear the track by either texting “ONCEAGAIN” to 81787 or signing up for the band’s mailing list. And if for some reason that feels like it’s too much work for you without knowing if you’re gonna dig the song or not, you can listen to a 19-second sample below.

Butler says the band will enter a new era soon.

The track was inspired by the cinema of Panos Cosmatos and Bruce Lee.