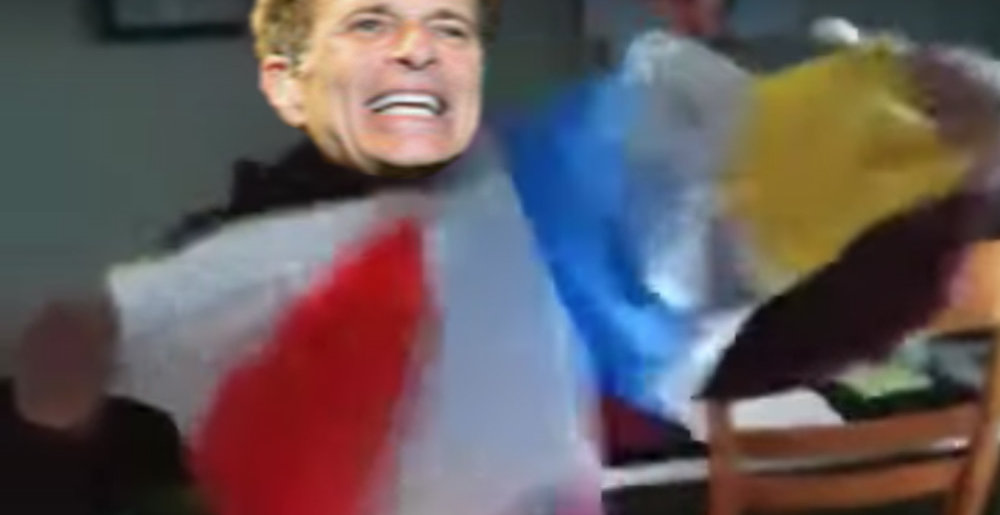 Asked if he had any funny stories about what ended up being Van Halen’s final-ever show, at the Hollywood Bowl in October of 2015, the youngest Van Halen replied:

“Before the very last show, the tour manager came up to my dad and me and whispered, ‘Hey, you’ve got a funny little surprise for all of you guys at the end of the show.’ We’re like, ‘What?’ And he goes, ‘At the very end of ‘Jump’ when you’re doing the ride out, we’re going to release 50 beach balls from the top of the audience. And we’ll just see what happens.’ But even if he gets pissed off, what was he gonna do? It’s the last fucking show. And sure enough, we get to ‘Jump,’ and there was just a cavalcade, an avalanche of beach balls, and Dave was just, like, short-circuiting. He didn’t understand how to handle it. But we all laughed it off. And it was just a really fun, almost like a fun practical joke. And yeah, that was a really fun memory of that show. As time went further and further by, the more I thought about it like, ‘Wow, if that is the last show, what an amazing way to cap it off.’”

It’s unclear why Roth loathes beach balls to such a severe degree — perhaps he suffered some sort of beach-ball induced trauma as a child?

Regardless, this little “joke” sounds less-than-friendly. Which makes sense, since DLR and EVH disliked each other so much that their riders reportedly stipulated they have dressing rooms as far part in the venue as possible.

I’m not saying it doesn’t sound funny. I’m just questioning if when Wolfie says “we all laughed it off,” “we all” includes Diamond Dave.

Metal Sucks Greatest Hits
1230 -
Loutallica’s LuLu: The MetalSucks Reviews
1730 -
Leyla Ford’s Eleven Cardinal Rules of Attending a Concert
0 -
50 Things You Never Knew About George “Corpsegrinder” Fisher’s Neck
0 -
Op-Ed: When Did Slayer Start to Suck?
540 -
Worst Year Ever: All of Our 2010 Year-End Sh*t in One Place
0 -
Etienne Sin: What the Actual Fuck