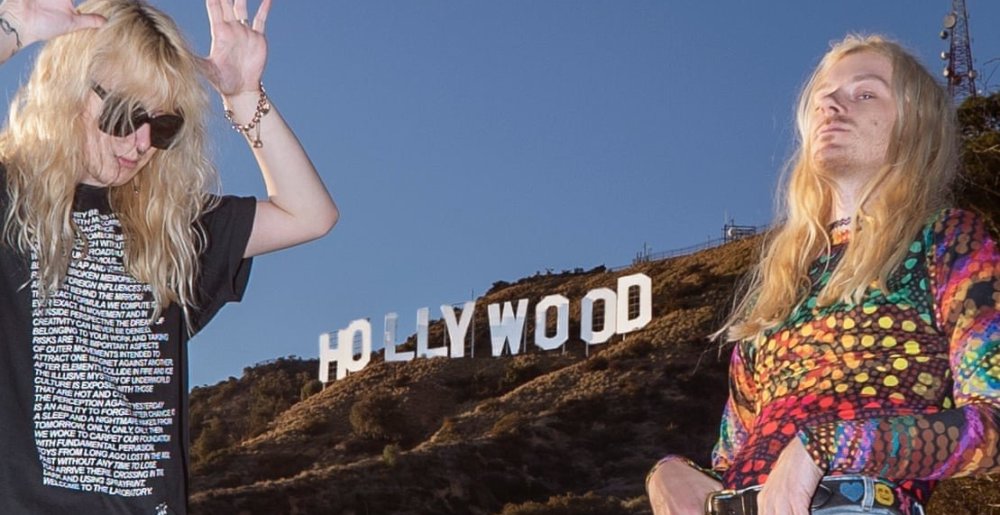 The genre-smashing duo 100 gecs, known for their zany, off-the-wall combinations of musical styles (including metal), have unveiled a cover/remix of Linkin Park’s “One Step Closer” in their trademark fashion.

The remix comes as part of Linkin Park’s reinvigorated Reanimation series, first launched in 2002 with a full remix album of Hybrid Theory and brought back by the band last year to celebrate their debut album’s 20th anniversary.

Mike Shinoda offers of the series, as well as the 100 gecs cover:

“Part of the spirit of ‘Reanimation’ was to take the ‘Hybrid Theory’ songs that people knew so well, and let innovative artists flip them in ways nobody expected. I think 100 gecs did exactly that.”

Give 100 gecs’ remix of “One Step Closer” a spin below, along with a music video.