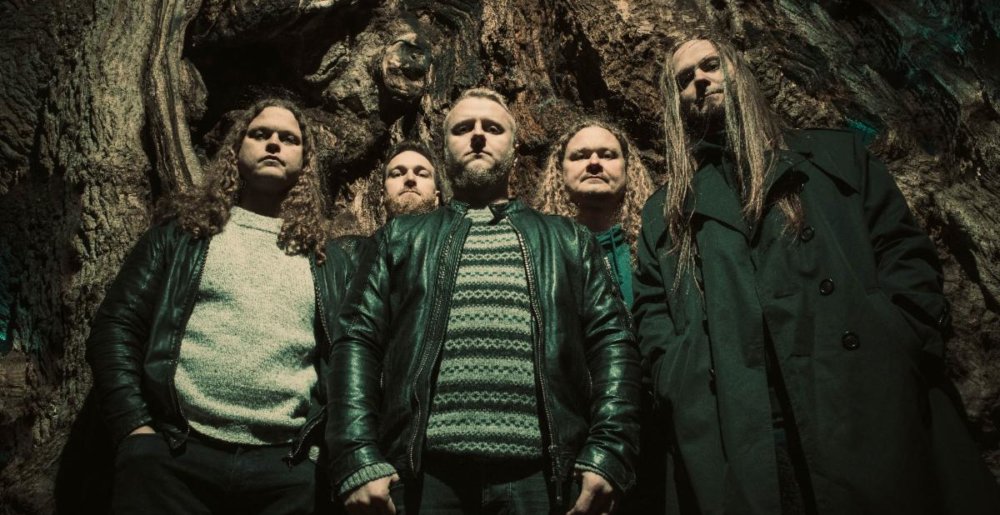 The pandemic has caused a number of higher profile bands to delay putting out new music, scared off by the inability to tour. It’s understandable but unfortunate, but the silver lining for us music fans is that it’s left room in our brains for discovery. What better time to check out some new artists than right now?

To that end, I highly recommend you give Iotunn a shot. Formed in 2015, Iotunn (which is old Norse for “Giant”) entered the scene with an EP, The Wizard Falls (2016), which was mixed by Flemming Rasmussen (Metallica, Morbid Angel, Blind Guardian, Rainbow). After some line-up changes, the band regrouped and just last week unleashed their debut full-length, Access All Worlds, via Metal Blade. And folks: it’s a stunner!

I’m big on the “less is more” philosophy when it comes to pitching new bands to our readers: just hit play and you’ll know quickly enough whether you want to keep listening or not. So by way of encouraging that play click, I’ll throw some vaguely similar band references your way: Scar Symmetry, Amon Amarth, Allegaeon. If those float your boat, jam on to the album’s three singles below, although, as always, Iotunn are their own beast not easily defined by quick FFO plugs.

Access All Worlds is out now; grab it here.