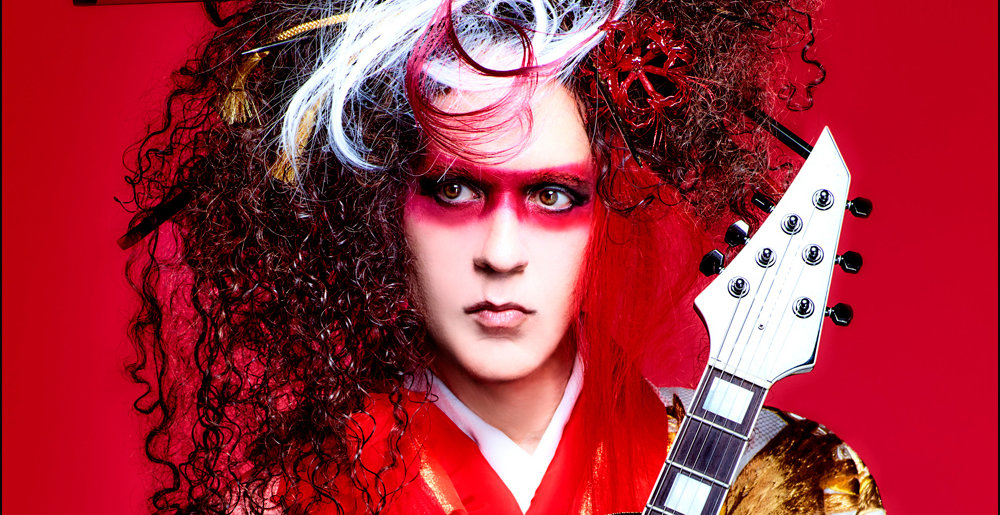 Tokyo Jukebox 3, which saw a Japanese release last fall and will arrive in North America in April, is the third in a series that began with Tokyo Jukebox in 2009, and then Tokyo Jukebox 2 following in 2011. The trilogy presents Friedman’s inspired performances to Japanese repertoire he’s chosen to cover.

Marty explains of the latest single:

“While keeping intact the essence of Ikimono Gakari’s ‘Kaze Ga Fuiteiru’ melody that I loved, I tried to destroy it, reconstruct it and create five minutes of new music that might bring a tear or a chill, and decidedly lifts your spirits. Whether I accomplished that or not is entirely up to you, but when I just finished the recording of ‘Kaze Ga Fuiteru’, someone whose opinion I respect very much called it ‘grand and elegant,’ so I’ll go with that.”

On the new album, he shares:

“I’ve been playing stuff from the first two ‘Jukebox’ albums live all over the world, and it’s taken on a life of its own. Especially in places like North and South America, Australia, Italy, France and even India. My fan base is very dedicated, and what I have found is that lots of new fans have been introduced to Japanese music and culture through me, which is very gratifying. On the tours it seems like aside from the dedicated guitar fans, the Japan fanatics have been noticeably growing, so now felt like the right time to do ‘Tokyo Jukebox 3.’”

The latest single from the classically infused metal ensemble.

Symphonies of Sickness 0
Marty Friedman Describes What It’s Like to Work with Jason Becker Nowadays
March 17th, 2021 at 10:12am Vince Neilstein

Becker has been immobilized by ALS for more than 20 years, but continues to write and release music.