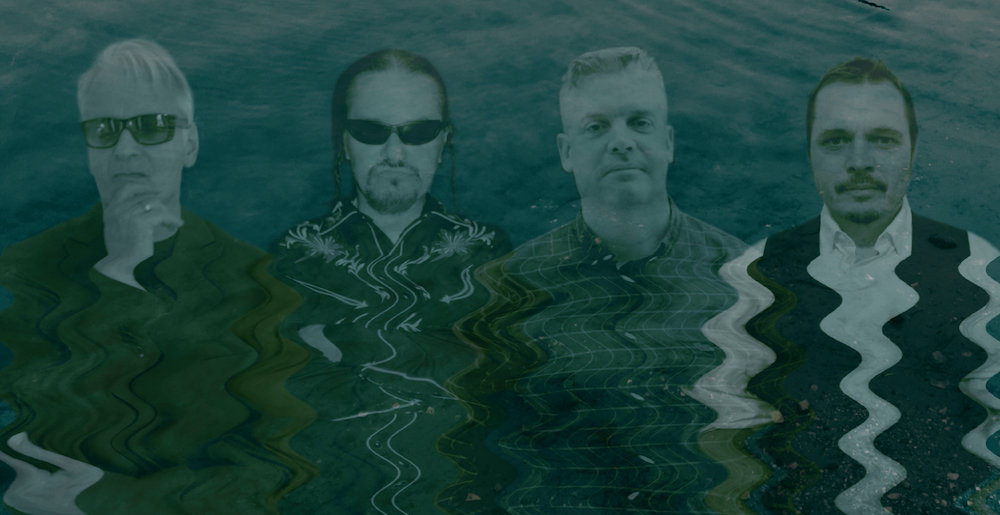 There is probably no real reason I should find Tomahawk’s new music video for “Predators and Scavengers” so disturbing. It’s mostly just footage of the woods underneath some crude, not-especially-menacing animation.

And yet… I find this guy, who I hereby dub ‘Pancake Face,’ to be, like, Freddy Krueger-level unnerving:

I mean, JESUS FUCK, what is that thing? GO AWAY, YOU CREEPY FUCKING PANCAKE GUY! I WON’T LET YOU RUIN PANCAKES FOR ME!!!

[takes a moment to calm down]

Sorry. Got a little carried away there.

ANYHOO, if you’re willing to risk the nightmares, you can watch the “Predators and Scavengers” video below. It was directed, animated and produced by Diego Cumplido.

Duane Denison (The Jesus Lizard/Unsemble) says of the clip:

“‘Predators and Scavengers’ started out as a general observation on the current ecological climate of our planet. Perhaps it could also be applied to the socioeconomic climate as well? “

“Scavengers and Predators” appears on Tomahawk’s Tonic Immobility, which was released TODAY on Ipecac Records. It’s the band’s first album in eight years! Get it here.

Incidentally, Mr. Denison was recently a guest on The MetalSucks Podcast! Listen to the interview here.