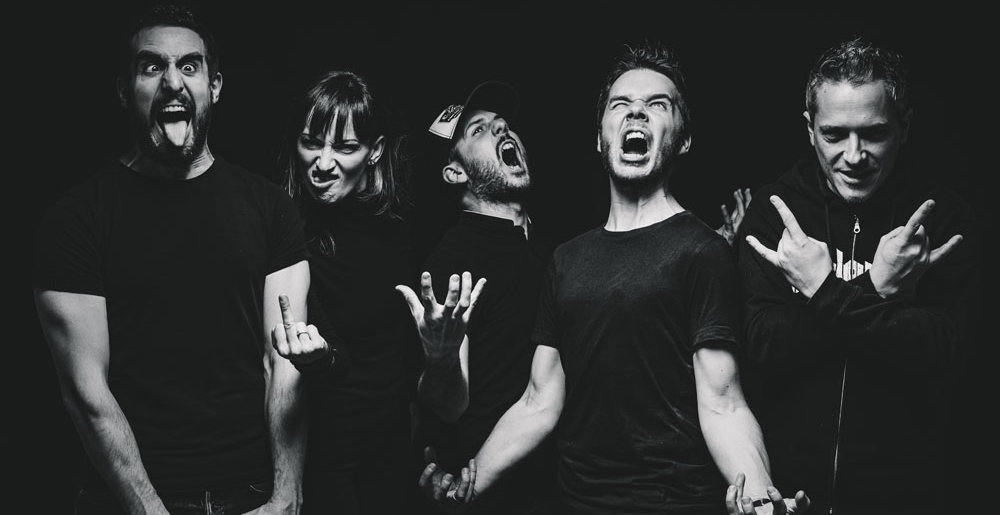 MetalSucks is stoked to debut the video for LDDSM’s “Alpha Ursæ Minoris.” With its blend of chunky riffs, psychedelic atmospherics, magnetic hooks, and aching melody, the song is exemplary of all the awesomeness Polaris has to offer. If you enjoy latter-day Baroness, Helms Alee, and Kylesa, you are gonna love this.

Check out the Ben Auer-directed video below! Appropriately enough for the music, it’s a reasonably simple clip, but it’s also really creative and ultimately quite epic.

Polaris is out now. Stream it at the bottom of this post, and/or get it here!

Metal Sucks Greatest Hits
0 -
Give a Heavy Metal Valentine’s Day Card to Someone You Love
0 -
Twenty Hard Rock and Heavy Metal Celebs’ Mugshots
0 -
Jack Daniels Releases Single Barrel Whiskey in Honor of Motörhead
0 -
What is the best subgenre of metal?? *please read*
1220 -
MetalSucks Exclusive: One Year Later, Peter Steele’s People Speak About His Life, His Music, and His Last Days
0 -
The Single Greatest Analysis of Nickelback’s Work Ever Written