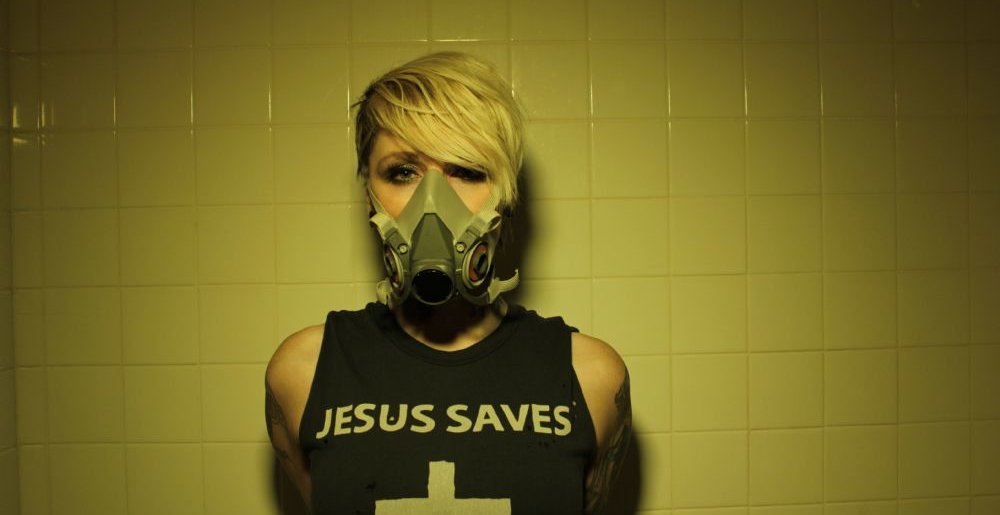 Otep is Putting the Finishing Touches on a New Record

The ninth studio effort by alt-metal outfit Otep is entering the final stages of production and gearing up for a 2023 release, according to the band’s singer d

During a recent interview with Radioactive MikeZ on the “Wired in the Empire” show on 96.7 KCAL-FM, and transcribed by Blabbermouth, Shamaya said the upcoming album was steadily taking steps towards completion.

“We’ve just finished mixing, and we’re about to go into mastering. And then it’s really up to the label to decide when they’re gonna release it, what they’re gonna release, which single they’re gonna release. I have some say as to, you know, what I recommend, but ultimately it lies on them. So I’m hoping for… I always want a Christmas release; labels always fight me on that. But I always think that’s when people have money.”

As a self-described activist, Shamaya said she wants to make sure the band’s music can get to as many fans as she can, regardless of their economic status or situation. This desire, she said, came from her upbringing.

“Most of my fans are working-class people, and I grew up poverty class, working class. I never forgot my roots, and I always try to think about that. So hopefully I’m gonna try again pushing for if not a late 2022 release, then maybe something early next year. … We’re definitely pushing for that — me and the producer of the record, who I worked with him on ‘Generation Doom’, which was my seventh record, I believe.”

Looking toward the new record’s release, Shamaya said the album was written with the help of multiple songwriters that she “was really excited to work with.” The need to branch out, she said, came from the fact that the band had been inactive for so long that all the others had moved on.

‘Kult 45’ was my last album, which is four years old now. It’s insane to believe that it’s been four years, but it has. When I went back in the studio, the band had sort of dispersed at that point — everybody was trying to make a living and trying to find other jobs — and so I just went to the producer and we sat down and we found some really, really talented, creative people. And even though I’ve been doing this for a long time and have accomplished a lot — at least I think I have — I really work best with mentors. I like people that are, I feel, creatively better than I am so that I can have this sort of spiritual intercourse between all of us where we’re sort of sharing ideas and I’m inspiring them and they’re inspiring me.”

There’s no information as to what the album will be called, nor is there any information about a release date.

Bridgers met Manson as a teenager, while Shamaya once dated a woman who friends with the singer’s wife.

Coronavirus 0
Otep Shamaya Blasts Idiot Who Blames Homosexuals for the Coronavirus
March 13th, 2020 at 9:02am MetalSucks

A Christian Twitter account scapegoated gays for the coronavirus. Otep replied with a joke about Jesus and crucifixion.

Metal Sucks Greatest Hits
0 -
Meet Hatebreed’s Smallest Fan
0 -
Is Facebook Trying to Extort Bands and Brands?
0 -
Chad Kroeger and Avril Lavigne Finally Wrote a Song So Awful that the Internet Has Collectively Rejected It
0 -
Video: Rings of Saturn Guitarist Lucas Mann’s Criminal Abuse of Guitar Pro
2080 -
The History of Metalcore/Screamo
7810 -
Does Anyone Know What the Hell Clown from Slipknot Is Talking About?