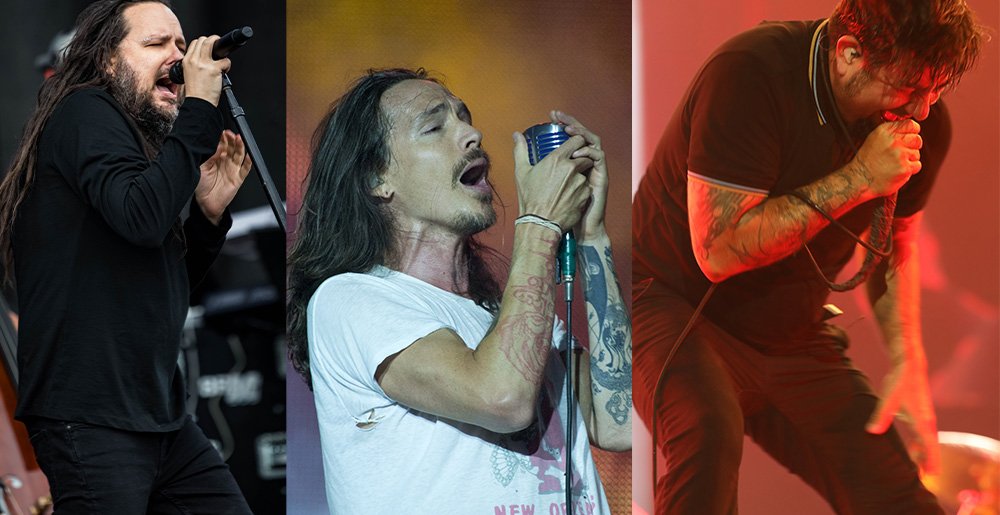 Prepare Your JNCOs for a New Nü-Metal Festival with Korn, System of a Down, and More (UPDATE)

All you grown up mallrats and nü-metal kiddies may want dust the mothballs off your old JNCO pipes and start growing out your terrible dreads right now, because they’d really fill out your old attire for the Sick New World festival set to take place on May 13 at the Las Vegas Festival Grounds in Las Vegas.

The new (nü?) festival was announced earlier today via the social media pages of several bands already lined up to perform at the day-long gig. UPDATE: The full lineup has been announced and boy, is it a doozy:

This is looking like it’s going to be one hell of a nostalgia trip, with some contemporary acts to fill out the list.

If you’re willing to endure a day in the Las Vegas sun to take a trip back down memory lane, you can sign up to get in on the Sick New World ticket presale, which will take place this Friday at 10 a.m. PST. Any remaining tickets will go on sale to the public four hours later at 2 p.m. PST. Check the festival’s website for a full list of ticket package options and what the GA, GA+, VIP and VIP Cabana options have to offer. Layaway plans are available for tickets with a $19.99 down payment.