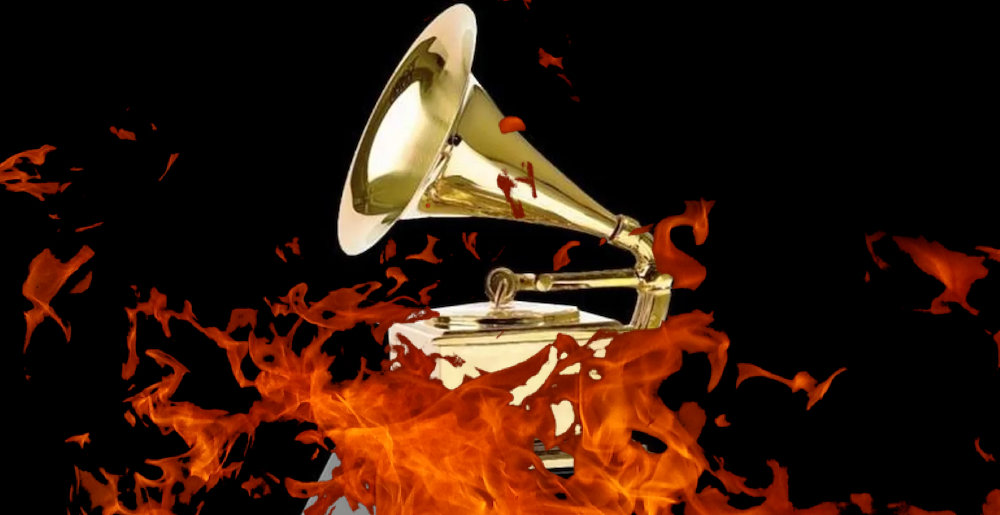 Another year, another instance of feigning interest in the GRAMMY Awards now that the nominees have been announced.

This year’s award ceremony will be held on February 5, 2023 at the Crypto.com Arena in Los Angeles and marks its 65th year in existence. Yet in all that time, not once has it ever shown any real reverence for the hard work and dedication it takes to be a successful metal artist. I mean, this is the same award show that let Jethro Tull win the first metal GRAMMY over Metallica.

Still, we have to at least pretend like there’s some shred of hope that someone reasonable will win something worthwhile, even though our category isn’t even shown on the main broadcast. This year’s nominees include Ozzy Osbourne, as well as Ghost, Megadeth, and Muse – you know, because Muse are metal.

And while this is mostly a symbolic gesture at this point since the GRAMMYs can’t even be bothered, it’s at least worthwhile to offer our congratulations to all of the nominees except Machine Gun Kelly. That dude’s a joke.

Sponsored Links from Across the Internet
Show Comments
Related Articles
News 0
TikTok Propels Ghost’s “Mary On A Cross” to Gold in the U.S.
December 6th, 2022 at 2:06pm Hesher Keenan

Not just another bloody Mary…

Metal Sucks Greatest Hits
0 -
This Dude Sounds EXACTLY Like Layne Staley
0 -
The Black Dahlia Murder’s Trevor Strnad Rants Against Music Pirates
1510 -
The Top 15 Reasons that Metallica are the Yankees of Metal
0 -
Video: Dudes Rockin’ Out to Van Halen Meet David Lee Roth, Have No Idea Who He Is
0 -
Review: Megadeth’s Super Collider is a Super Catastrophe
0 -
MetalSucks Readers Declare Pantera The Most Unnecessarily Shat Upon Band in Metal!!!