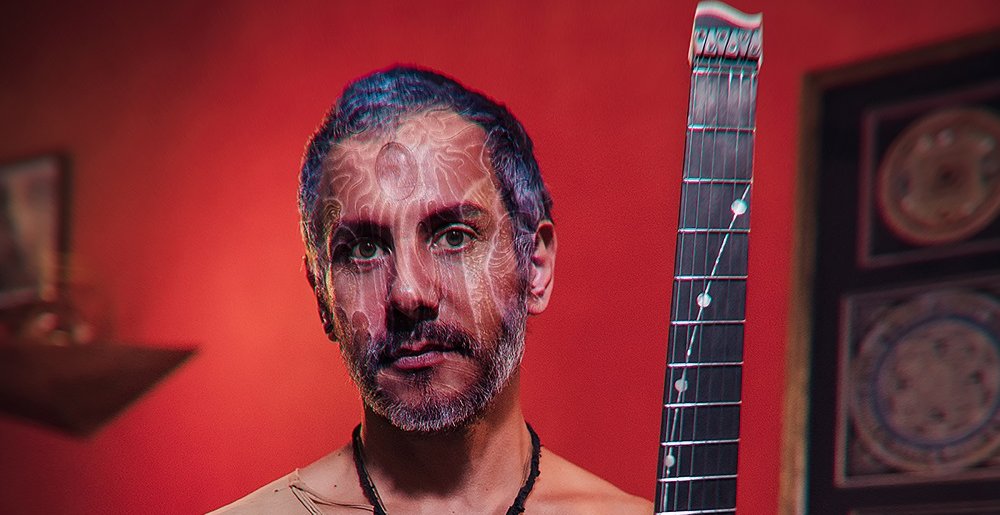 Cynic Announces Special Performances of Focus at ProgPower USA and 70,000 Tons of Metal

Two extremely exciting performances by the prog masters Cynic were announced earlier today that should be an absolute must-see for any fan, as the band has committed to performing the entirety of Focus live. That incredibly important piece of music will be performed at ProgPower USA and 70,000 Tons of Metal not only to celebrate its 30th anniversary, but also to commemorate the lives of Sean Reinert and Sean Malone.

With the 70,000 Tons of Metal Cruise set to embark from Miami, Florida on January 30, that will be the first instance of the album’s live performance and the first time the band will play live since both Reinert and Malone passed away. The second show, at ProgPower USA, will take place on September 6 in Atlanta, Georgia. And while those are the only two dates we have right now, the band also announced that they were considering more anniversary and memorial shows to take place at a later date.

As of today, Cynic is comprised of Paul Masvidal on vocals and guitars, Max Phelps (Exist, Death to All) on additional guitars and vocals, Brandon Giffin (The Faceless, The Zenith Passage) on bass, and Matt Lynch (Nova Collective, Intronaut) on drums and percussion. Phelps, Giffin, and Lynch have all had previous experience playing, recording, and touring with Cynic.

Cynic guitarist/songwriter Paul Masvidal said the planned performances were exciting given how long it’s been since the band was last on stage.

“Eight years since Cynic’s last live performance, like a blink of an eye. In this chapter we explore perseverance, overcoming hardship, and the healing power of music.”

Despite Cynic’s low profile in recent years, the band released a full-length studio effort titled Ascension Codes last year via Season of Mist. Considered both a “swan song and rebirth,” the album also received a fully-instrumental version via Bandcamp and streaming services.

Are you ready for some instrumental Cynic?