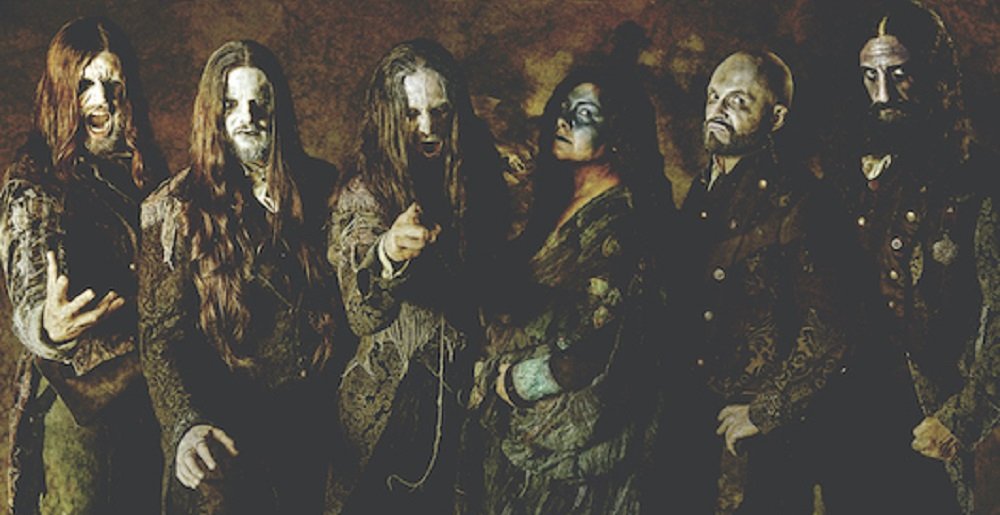 Are you looking for a night of European death metal of either the symphonic or technical varieties? Then boy do we have some good news for you. For two months early next year, Italian death metal masters Fleshgod Apocalypse will share the stage with their German tech death counterparts Obscura for a co-headlining North American tour, bringing them back to the States for the first time in a long while.

Presented by… well, us… the tour is going to kick off in San Francisco’s DNA Lounge on February 18 and rip eastward across the continent before coming back west to its final stop on March 16 at Los Angeles’ The Regent. All the while they’ll have Wolfheart and Thulcandra on board offering support for the entire length of the tour.

Fleshgod Apocalypse frontman Francesco Paoli said he was excited to bring the band back to the U.S. and Canada after years of not playing this part of the world, thanks to the frustrating reality of COVID-19 restrictions.

“Dear friends of the United States and Canada, we are more than stoked to announce our return to your shores in February/March 2023, after four long years of absence. As you can imagine, this unending and frustrating period of cloister generated nothing else than an unquantifiable desire to blast your faces off!

Besides, we feel rejuvenated after this forced rest so, be ready for some fast and furious fugues we haven’t performed live for a long time. Obviously, a comeback worthy of its name has to be done with style. In fact, we’re teaming up with incredible bands, such as German tech-death masters Obscura, our long-time Finnish friends Wolfheart and Thulcandra. Insane tour package, insane nights, insane crowds, insane everything. Get your tickets before they’re gone!”

Tickets are available right now. We hope to see you guys there.