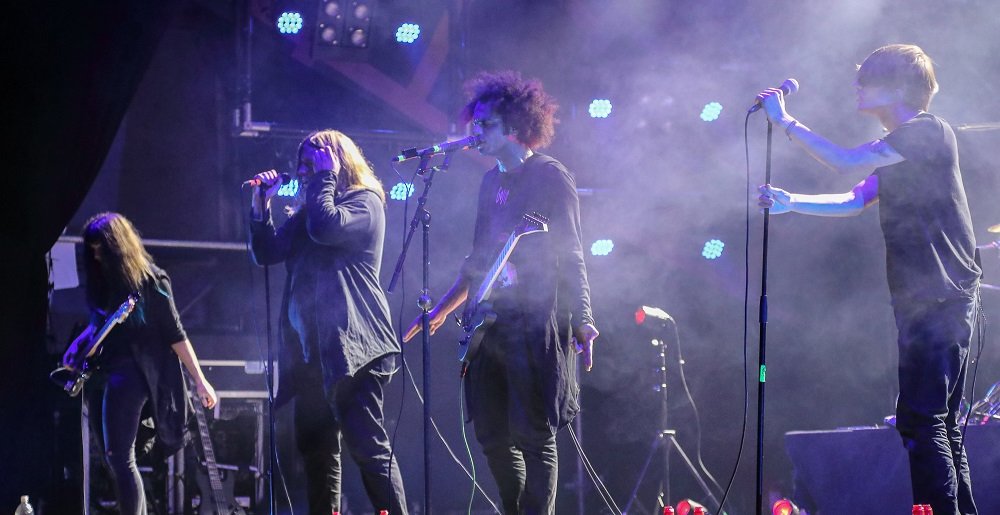 Earlier today, Sub Pop released the digital version of their Sub Pop Singles Club Vol. 7 compilation and boy, does it have some killer tracks on it. With new singles from bands like Slift and Sumac‘s Keiji Haino, the collection’s got an eclectic selection of sounds going for it.

And while there’s definitely something for everyone in the collection, we were particularly taken aback by Zeal & Ardor‘s “Firewake.” If you’re familiar with their past output, you’ll know what you’re getting with this track. It’s blistering, it’s brutal, and it’s unlike a lot of black metal out there these days. The final third of the song is particularly hard hitting, leaving you wanting to hear more.

Along with “Firewake,” the band also released a new song titled “Cinq,” which you can find on various streaming platforms, though that one is a synthy instrumental piece.

You can check out “Firewake,” as well as Slift’s “Unseen” and Keiji Haino’s “Whenever wherever, quietly plotting, so that it can keep on becoming (resonating)” below. You can subscribe to the Sub Pop Singles Club here.