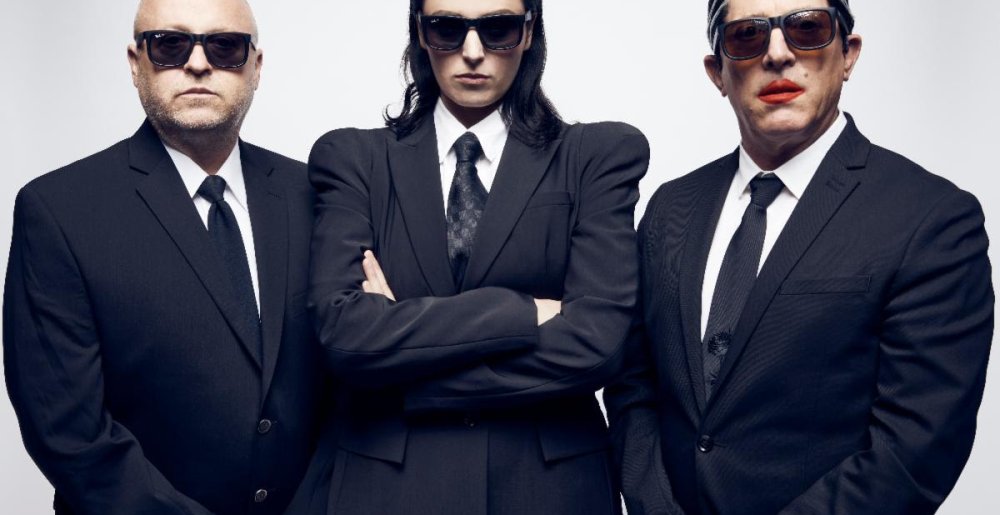 The band, led by Maynard James Keenan, Mat Mitchell and Carina Round, have decided to reimagine two of their most epic and appreciated records in the form of these releases.

In their time as a band, Puscifer have releasedV is for …(2007), Conditions of My Parole (2011), Money $hot (2015), and Existential Reckoning (2020)—in addition to a series of EPs and remixes. Beyond the core trio of Maynard James Keenan, Mat Mitchell, and Carina Round, the group consists of Greg Edwards, Gunnar Olsen, Juliette Commagere, Billy D and his wife Hildy Berger, Major Douche, Special Agent Dick Merkin, and many more. The band’s name can be traced to a 1995 episode of the HBO series Mr. Show where Keenan first used the name “Puscifer.”

Metal Sucks Greatest Hits
0 -
Op-Ed: Metal Vocalists Have Become Irrelevant
0 -
Converse Rubber Tracks x MetalSucks: Everything All in One Place
0 -
Listen: Every Dillinger Escape Plan Song Played At Once
0 -
15 Ways Your Unsigned Band is Doing It Wrong
0 -
Dimebag Darrell’s Grave Desecrated and Robbed by Shitty Local Band
0 -
11 Bands You’d Get Made Fun Of for Liking Back In The Day