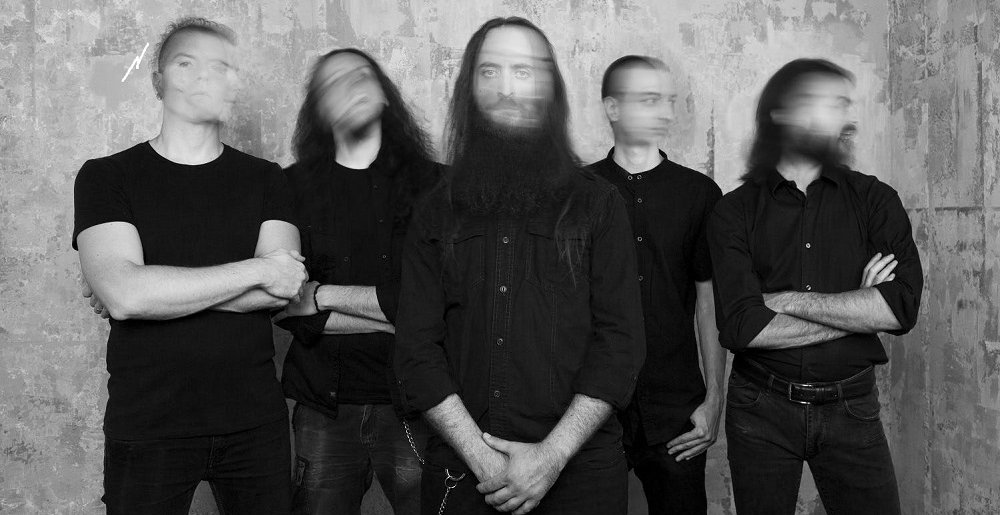 New music from melodic doom act Shores of Null was released today, paving the way for the Roman band to not only share a new track, but also announce the impending release of their fourth full-length studio effort.

The Loss of Beauty, which is set to come out on March 24, will be the band’s follow up to their 2020 album Beyond the Shores (On Death and Dying). To kick off their announcement, the band put out the album’s first single and accompanying music video, which you can check out below, “Nothing Left to Burn.”

According to the band, this video and each subsequent single and video released by the band will tell a cohesive story. As for “Nothing Left to Burn,” the band said the song was originally supposed to come out a few years ago, but circumstances changed.

“This song was originally written in 2018 and recorded in 2019, with the intent of releasing it the next year, but then we changed our minds and released Beyond The Shores instead. So this song was kept secret until today, almost frozen in time, and it’s so cathartic to be finally sharing it with you, both song and video, which is by far the most complex visual piece we’ve ever done, and for this, we must thank Martina and the Sanda Movies crew for the amazing work. It is a song about the burden of life, its endless struggles, and suffering, with the awareness that our existence is only transitory.”

The Loss of Beauty will come out on March 24, 2023, though you can preorder your copy today.

Shores of Null, The Loss of Beauty