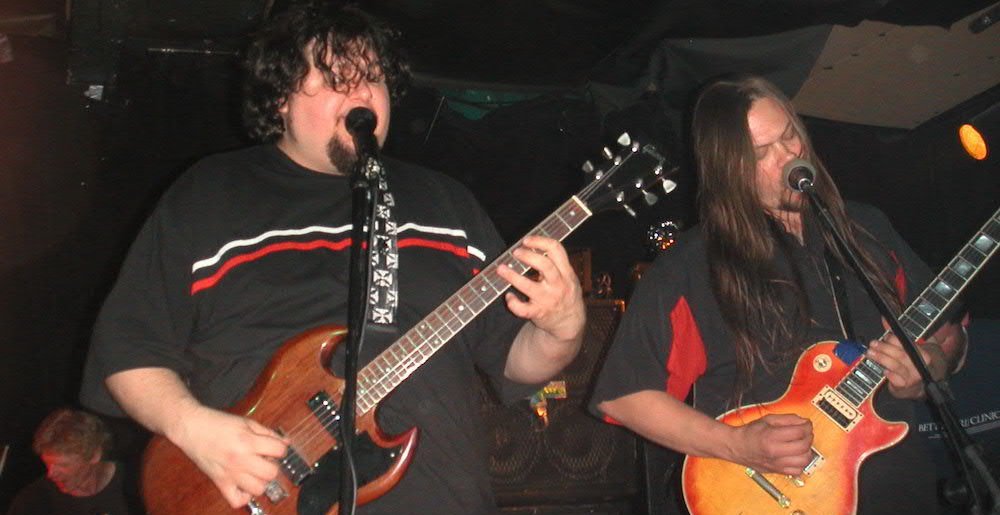 “Van Conner bassist and song writer of Screaming Trees died last night of an extended illness at 55. It was pneumonia that got him in the end. He was one of the closest friends I ever had and I loved him immensely. I will miss him forever and ever and ever.”

Brothers Van Conner and Gary Lee formed Screaming Trees in 1984 with singer Mark Lanegan, who died last year aged 57. Screaming Trees had a direct influence on the grunge movement of the ’90s. When Lanegan died, MetalSucks’ former editor Emperor Rhombus wrote that Screaming Trees helped to develop the “outsider fringe of heavy music while its more mainstream face was in the spotlight.”

In addition to his work with Screaming Trees, Conner released music with Solomon Grundy and Gardener, among others. MetalSucks sends our condolences to his family and friends.

Metal Sucks Greatest Hits
0 -
Rammstein Members Kiss During Moscow Show, Violating Russia’s Anti-LGBTQ Laws
1480 -
Being in a Band is for Losers [Scientific Proof]
0 -
Op-Ed: Metal Vocalists Have Become Irrelevant
0 -
New Candidate for Most Metal Wedding Ever: Bride and Groom Shred Down the Aisle
0 -
Why are metal fans hopelessly stuck in the past??? :(
300 -
Sebastian Bach: The MetalSucks Interview