And the Other Members of Abbath’s New Band Are… 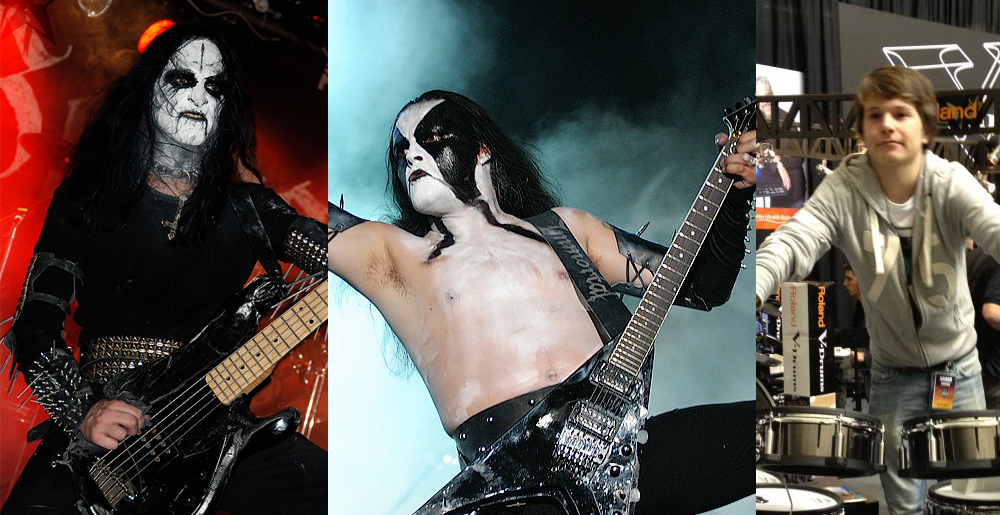 Abbath has announced his bandmates in his new project, Not Immortal in Name Only: former Gorgoroth bassist King ov Hell and Borknagar drummer Baard Kolstad. Although they’re not technically replacing anyone, like I said, this isn’t Immortal in name only — so they’re really stepping in for Demonaz and Horgh, whose ongoing legal battle with Abbath is preventing him from using the traditional band moniker.

The trio’s debut album will be released sometime in 2016 on Season of it was going to be the next Immortal album until Abbath fell out with his bandmates, which further proves that this is really just Immortal with a different name. Also further hammering home this point: they’ll be playing Immortal songs live.

Obviously, Misters ov Hell and Kolstad have already proven their value in other projects, so I can’t imagine any Immortal fans being too cranky about this. Maybe there’s some kid out there who really feels that Demonaz and Horgh are forever irreplaceable, but the fact that Abbath was able to go out and write and record a new Immortal album without them suggests otherwise.

The band will make their live debut on June 27 at the Tuska Open Air Festival. They’re also scheduled to play at The Forum in London on September 18, and at Blastfest in Bergen, Norway in February of 2016.

Sponsored Links from Across the Internet
Related Articles
Tour de Force 0
Meet and Greets on Rotting Christ’s North American Tour Will Be Free
February 1st, 2020 at 11:57am MetalSucks

Bands like Tool charge as much as $500 for such events.

A new video message offers an update on Abbath’s struggle with addiction.

We discuss his upcoming North American tour with Haken and…