Botch were magic. They had a crystal ball with which they could see into the future. How else to explain that their seminal 1999 release, We Are the Romans, foretold both 9/11 and the entire direction of hardcore music in the twenty-first century? 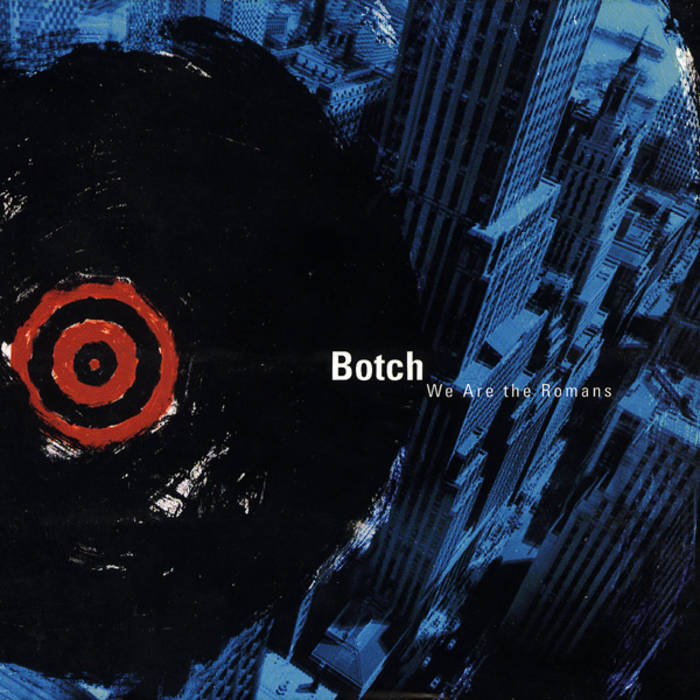 Alright, so maybe Botch didn’t have a crystal ball. Maybe they were just adept at noting the ways in which history repeats itself. Or maybe they were just really worried about Y2K. Regardless, all kingdoms collapse sooner or later, these fellas knew that The Golden Age of the American Empire was coming to a conclusion, and they were able to channel this end-of-the-party anxiety into one of the decade’s most innovative albums.

“You are not what you seem, always different, always changing,” vocalist Dave Verellen shouts early into Romans‘ opening track, “To Our Friends in the Great White North.” He might as well be describing the music over which he’s howling. Hardcore began its existence as amped-up punk: linear, unrelenting, and uncomplicated. Formed in ’93, Botch were certainly capable of that, as evidenced by their first full-length, American Nervoso (1998). But their stance on Romans, consciously or otherwise, became “Chaotic times call for chaotic music.” Their ever-shifting songs were a tonal reflection of their ever-shifting surroundings. It was no longer quite so easy to tell the good guys apart from the bad guys, technology was quickly increasing the rate of change, and it felt like The Apocalypse was just over the horizon. Traditional gang shouts and breakdowns simply would not do the era justice.

We Are the Romans felt revolutionary and perfectly timed for the conclusion of the millennium. Almost twenty years later, it still feels like a razor-sharp documentation of its time. Something tells us we’ll feel the same way in another twenty years

Tags: Botch, The 25 Most Important Metal Bands of the '90s

A new endeavor from the acclaimed guitarist.