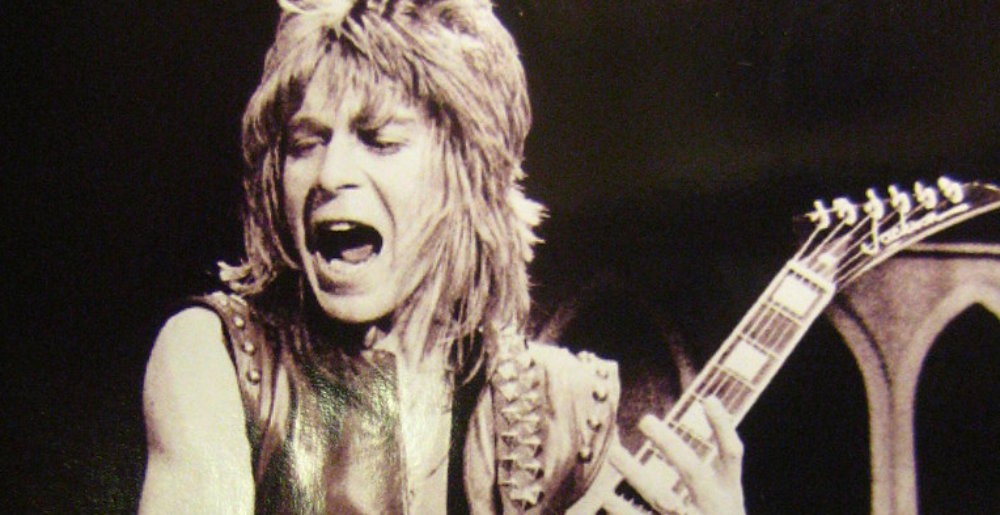 As it turns out, the dipshits who recently stole a bunch of vintage Randy Rhoads gear and memorabilia, and then threw that gear and memorabilia in the goddamn trash, were smart enough not to throw away everything. Specifically, they were smart enough to keep what a press release understandably categorizes as “the most valuable” of the filched items:

Randy Rhoads Series Marshall Head, Rare Prototype No. 1 or 2 given to the family by Marshall Company

As a result, Ozzy Osbourne’s offer of a $25,000 reward “for information leading to the arrest and conviction and/or return of the remaining missing items” still stands — and will only “be disbursed upon the return of all the missing items.”

Anyone with information regarding the theft, should reach out to Nick D’Argenzio. Mr. D’Argenzio can be reached by phone at (818) 281-7893, or by e-mail: nickdargenzio AT gmail DOT com.

Metal Sucks Greatest Hits
0 -
Let’s Gossip About How Much Money Famous Metal Vocalists Make
0 -
France’s Got Talent, too: Beautiful French Girl Performs Heavy Metal Song on TV
1,2110 -
The 101 Rules of Death Metal
400 -
Danzig is Just Cleaning Up His Motherf*cking Bricks, Bitch
0 -
I Watched Rock of Ages so You Don’t Have To
0 -
Deicide’s Glen Benton Sells Out, Tells Fans to Stop Moshing So Violently