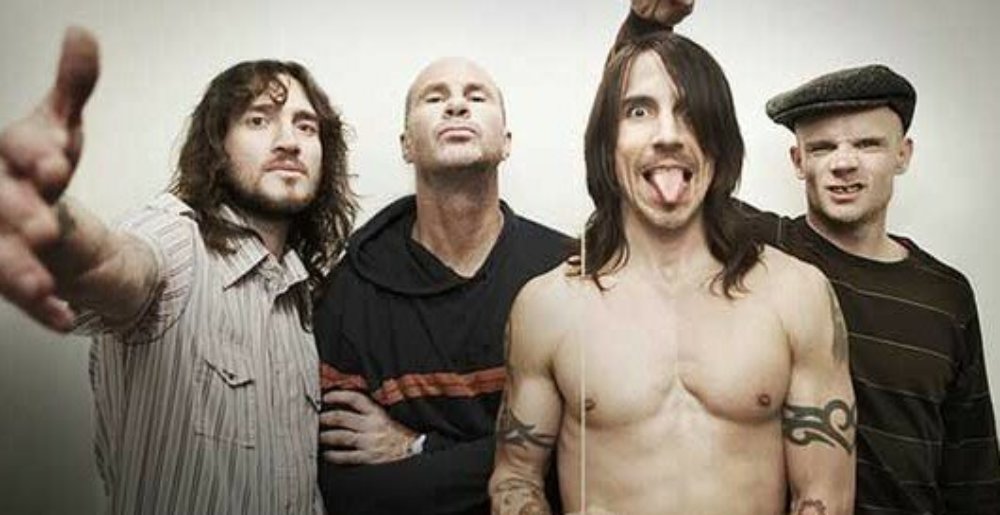 Not much relevance to metal, but certainly noteworthy to anyone who was of music-listening age in the ’90s: Red Hot Chili Peppers just announced that guitarist John Frusciante will rejoin the band.

Frusciante was in the band between 1988 and 1992, performing on Mother’s Milk and Blood Sugar Sex Magik, widely regarded as the band’s best albums. He rejoined the band in 1998 for Californication after Dave Navarro’s brief stint as guitarist, and remained with them until 2009, when he stepped down and was replaced by Josh Klinghoffer.

“The Red Hot Chili Peppers announce that we are parting ways with our guitarist of the past ten years, Josh Klinghoffer.

“Josh is a beautiful musician who we respect and love. We are deeply grateful for our time with him, and the countless gifts he shared with us.

“We also announce, with great excitement and full hearts, that John Frusciante is rejoining the group.

Red Hot Chili Peppers are scheduled to play at two U.S. festivals in May 2020, which as of now would be Frusciante’s first shows back with the group: the Hangout Fest in Alabama and Boston Calling. They also have a small handful of dates in Europe in June. Tickets for all upcoming shows can be found here.

Sponsored Links from Across the Internet
Show Comments
Related Articles
Worst Week Ever 0
Bon Jovi Mangles Show Opener, Deftones Made Ex-Bassist Feel Like “a Line Item,” and More Top Stories of the Week
May 21st, 2022 at 8:07am Emperor Rhombus

Here are 13 non-metal albums that were unavoidable even for hardened headbangers.

Elton John will play piano on “Nothing Else Matters.”