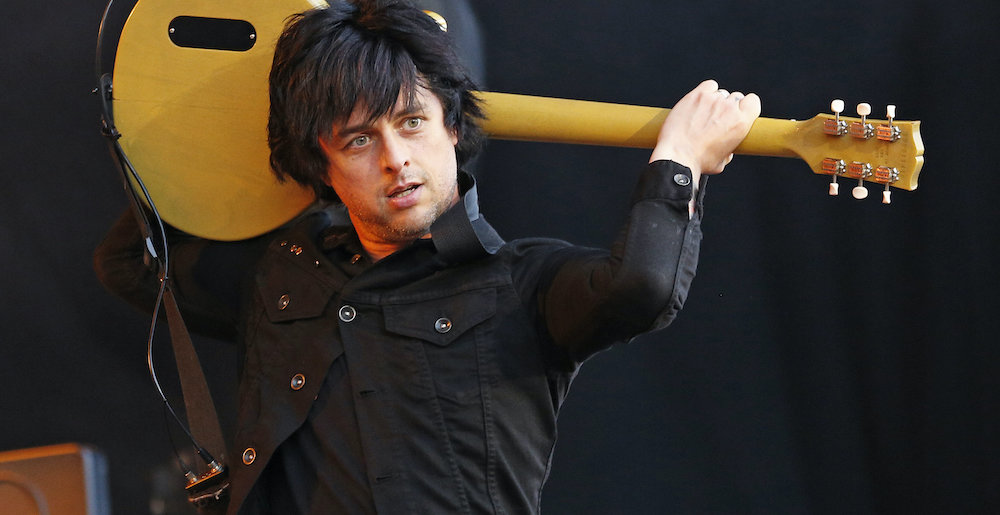 As you no doubt recall, one of last week’s biggest stories in the metal community was about a California Denny’s that suffered hundreds of dollars in damages from a hardcore show booked by a 17-year-old kid named Bryson Del Valle. Two crowdfunding campaigns — one run by Bryson and one run by Wacko, the band who played the show — was subsequently launched to help Bryson cover the costs.

Somehow, the story has now taken an even stranger, if not unpleasant, twist.

It seems that Green Day became aware of Bryson’s plight after the story received national attention from multiple mainstream media outlets… and then donated $2,000 to the cause. Reports Lambgoat:

“Between his own fundraiser and the one launched by the band who played the gig, Wacko, a total of roughly $4,700 has been raised on Del Valle’s behalf, more than enough to cover the $1,800 he owed for damage to the Denny’s dining room.”

Green Day are on tour throughout 2020. Get dates and tickets here.