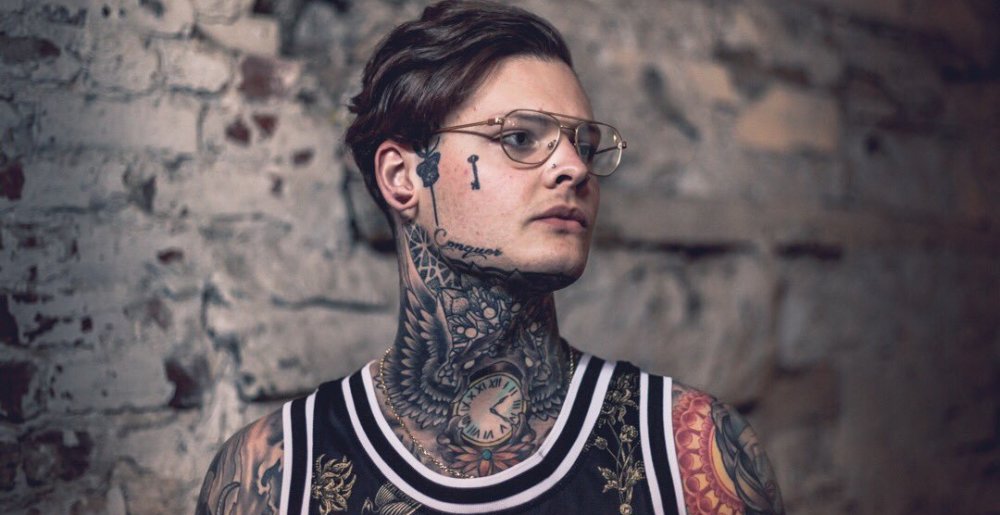 Lorna Shore abruptly let go of vocalist CJ McCreery yesterday, December 23. While the band gave no explanation, the dismissal seems at least in part due to recent accusations of sexual and emotional abuse by several women, in particular a recent ex-girlfriend, Nicole Garvey, who has been vocal on Twitter about her experiences with McCreery. McCreery has since deleted his social media accounts.

In the hours following McCreery’s dismissal, Garvey has continued writing about her experiences with him, including sharing screen shots of graphic text messages detailing emotional and sexual abuse as well as racist language. She has also been sharing posts by other women who have come forward with similar experiences involving McCreery.

Notably, Garvey specified that Lorna Shore’s decision to let McCreery go was not a direct result of her tweets (which she started posting after learning of his firing), but that she was relieved she and his other victims no longer had to suffer in the shadows: “the biggest shocker: I have NOTHING to do with Cj McCreery being kicked out of Lorna Shore,” she tweeted. “That isn’t being discussed yet, but it isn’t even about me. Let’s get this straight, nobody cared about me or the other girls before. I’m just sharing now cause y’all listening.” Garvey had previously posted accusations against McCreery back in April.

One woman alleges that McCreery had recently asked her if it was OK to engage in sexual acts with a girl who was only 17 years old:

Another woman described overly aggressive and unwelcome sexual behavior, as well as repeated lies about his relationships with other women (a common theme amongst the women speaking out):

Yet another victim described similar emotional manipulation and disregard for her feelings:

Garvey shared screen shots of text threads in which McCreery elaborated on “things I don’t think a female should do,” said he “wish[es] death to feminists” and used the n-word:

Garvey and others expressed feelings of relief and catharsis now that CJ’s behavior has been pushed into the light:

On behalf of everyone at MetalSucks, we would like to extend our best to CJ’s victims: you are incredibly brave, we see you, and we believe you. No longer do you have to suffer in the shadows, and we hope you find the healing power you need in the wake of recent events.

Metal Sucks Greatest Hits
0 -
The 110% Totally True Confessions of a Left-Wing Conspirator
540 -
Worst Year Ever: All of Our 2010 Year-End Sh*t in One Place
750 -
Anthrax vs. Axl vs. Anso: The Worship Music Double Review
2760 -
Who Are The Top Ten Lyricists?
0 -
Peep These Awesome Pop Stars Gone Metal Shirts
0 -
The formula 4 good music: Generic, but with a gimmick (*please read*)