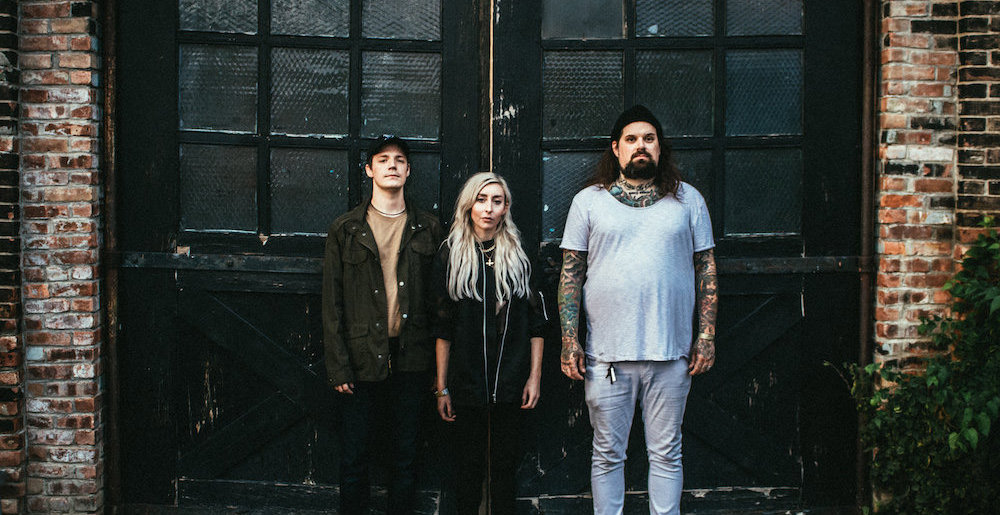 Check out Sightless Pit, the New Band Featuring Members of Full of Hell, The Body, and Lingua Ignota

What the heck is a “sightless pit”? Are not all pits sightless? Is there such a thing as “sighted pit”?

I don’t know what a “sightless pit” would be out in the real world, but in the metal world, Sightless Pit is a new project featuring Full of Hell’s Dylan Walker, The Body’s Lee Buford, and Lingua Ignota’s Kristin Hayter. The trio will release their debut album, Grave of a Dog, on February 21 via Thrill Jockey; the first single, “Kingscorpse,” is now available for your listening pleasure below.

I’m not gonna lie: I don’t really “get” it. Having said that, it’s inarguably unique, mixing black metal-style screeches, electronic drum beats, and some other weird shit I’m not entirely sure how to describe. So you can’t accuse this band of lacking originality.

If you dig “Kingscorpse,” you can pre-order Grave of a Dog here.